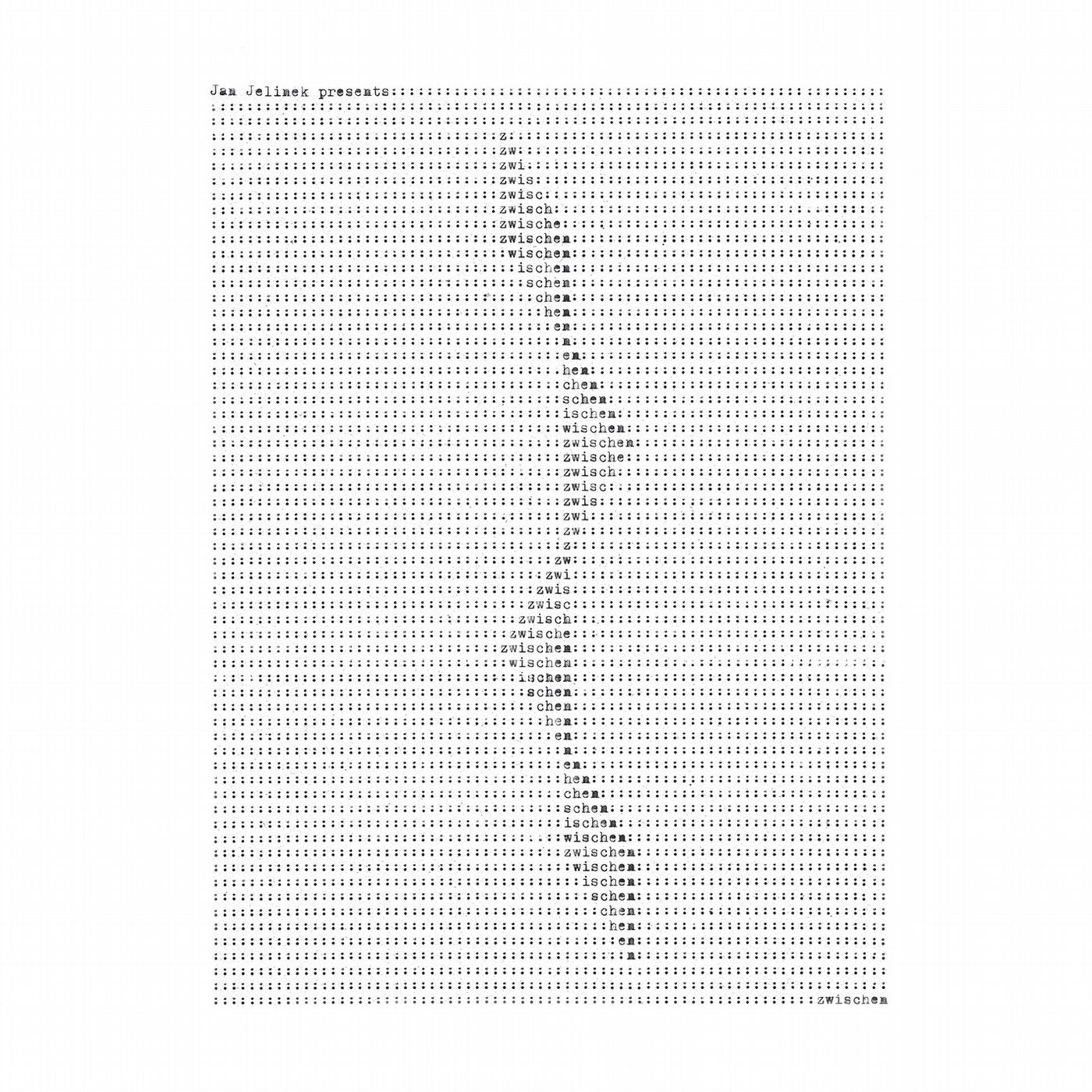 Faitiche releases a short version of the radio play Zwischen (German for 'between'). Devised and produced by Jan Jelinek for German public broadcaster SWR2, Zwischen brings together twelve sound poetry collages using interview answers by public figures. Each collage consists of the brief moments between the spoken words: silences, pauses for breath and hesitations in which the interviewees utter non-semantic sound particles. These voice collages also control a synthesizer, creating electronic sounds that overlay and merge with the voices to make twelve acoustic structures.

We all know the speaker's fate: you falter, you mispronounce, there are breaks, silences and false starts. This results in delays, a language noise compared by Roland Barthes to the knocks made by a malfunctioning motor. Such gaps can be disconcerting, standing as they do for a failure of the speaker's rhetorical skills. But what happens when they become a constitutive, poetic factor?

Zwischen consists of twelve answers to twelve questions. The answers were all recorded in interview situations. From the speech of the interviewees -- all eloquent public figures -- the pauses are extracted and edited together. The result is a series of sound collages of silence. But this silence is deceptive, as it is only meaning that falls silent. What remains audible is an archaic body language: modes of breathing, planning phases, seething word particles in search of sense that can break out into onomatopoeic tumult or drift off into sonorous noise.

In a further step, each of the twelve collages controls a modular synthesizer via its amplitude and frequency. Supposedly defective speech acts conduct synthetic sounds and the speakers regain their composure -- not via the spoken word, but through sound.

Many thanks to Frank Halbig / SWR2.