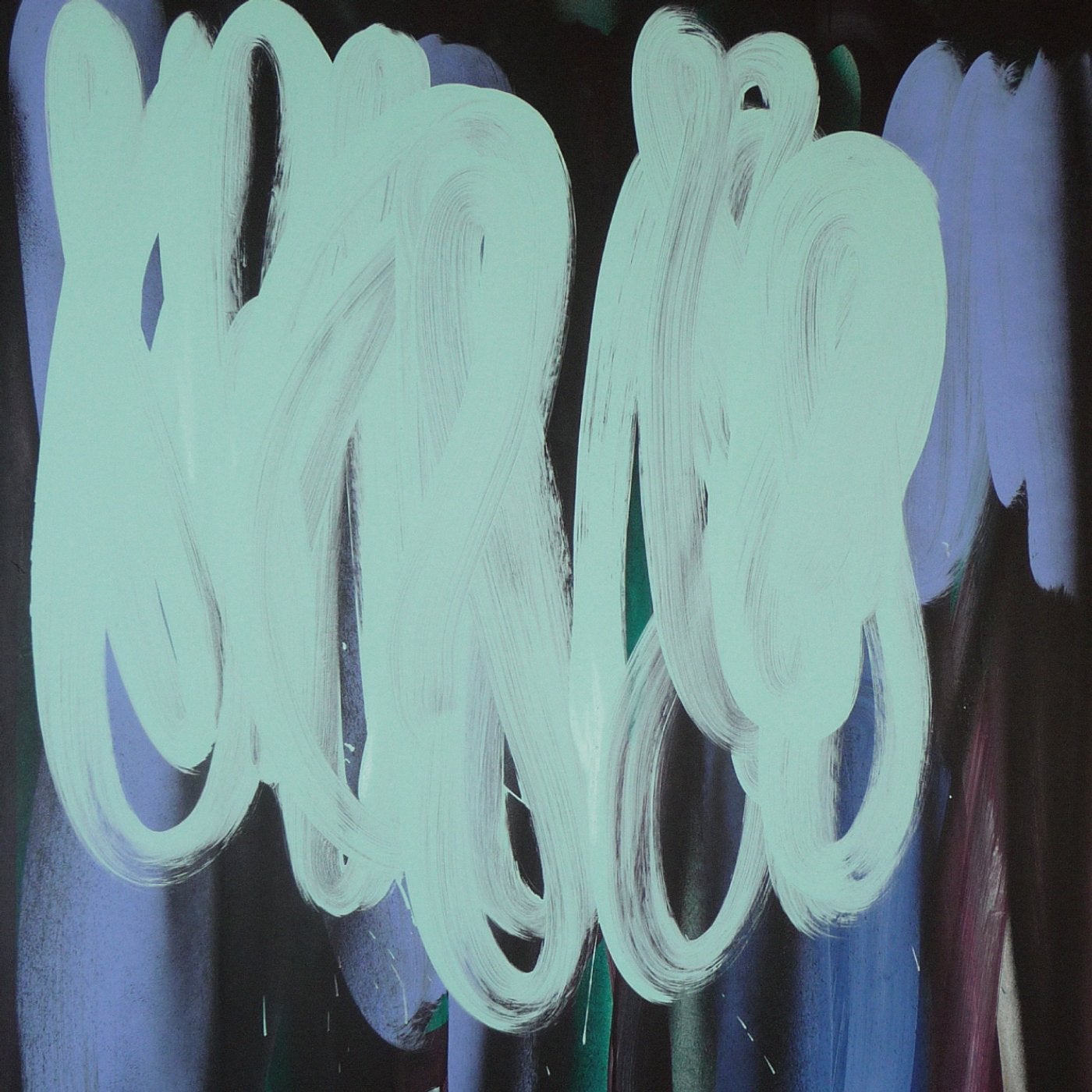 the second time around: fred p aka fp-oner is back on mule musiq with another record that demonstrates the many cosmic qualities of his deeper shade of soul.

it is the second part of a trilogy that features his detailed sonic landscapes that are full of mystery and power. while his last fp-oner album 5 was leaning more to the jazzier, relaxed and atmospherically side of his artistically deep house expressions, the runner-up grinds even deeper into spherical worlds that enhance deep meditative highs.

they are not made for club use only. in fact all eleven compositions work also massively without big speakers. again the new york city native that is working on his very own music for almost 20 years produced a journey inwards that is compelling, mesmerising and enchanting.

you find cosmic dust in it as well as dark entropies, percussive power, sweet seducing melodies and rolling bass power that shakes your inner and outer profoundly. the tracks are listening to names like awakening co creator, alternate reality or adjusted perception and the album title 6 stands for a meaning,
that fp-oner describes like this: 6 represents the number of man and his or her limitations, weakness and imperfections.
this body of work examines and looks towards one awakening. adapting to a new way of being creating an alternative and reaping a higher state of mind and being. enhanced by love and serenity, satisfaction and joy.

all tunes are produced around the world, as he is a guy who never stops feeling in sound. that is why he caries his studio around to get up in the middle of the night or right in the morning after a sweaty party to transfer his emotions directly into sound. the result is massively powerful music with slow, intimate passages for treacly melodies, stirring synth-lines and little rhythmical quaintness.

an almost lyrical house journey that works like a musical sculpture in which organic machine grooves float along keys on air. the evolution of the each track is impeccable and their power grows with any new listening session. fp-oner himself characterizes his art like that: my music is designed to enhance deep meditative, or altered states, to allow the listener to personally connect to the creator of all that exists in the universe.

my music style is to first create a foundation using cyclic, polyrhythmic music, then build several layers of improvised leads and rhythms that allows you to transcend time and space we have memories of past lives that reverberate in our hearts like echoes from ancient caves.
there is nothing more to add, except that those who do not know fp-oner so far should know that he danced in his younger years in legendary new york city clubs like the red zone, sound factory or tunnel to dj sets of larger-than-life selectors like david morales, frankie knuckles or danny tenaglia.

during those nights he learned that sometimes less is more. and that he should rather listen to your heart and soul, then to the susurrus of the music market. most of the eps and albums that he produced under his other monikers like fred p or black jazz consortium have been released via his very own label soul people music, which exists since more then ten years.

as fred p he also dropped 12inches on jus-eds underground quality imprint as well as on toshiya kawasakis mule musiq label. for the latter he now is working on a trilogy under the fp-oner alias. this little paper introduces the second part of it. the final one will hit your heart and soul in an unwritten future. whatever circumstances of life will be around by then: you can be sure that fp-oner will transfigure them into a dynamic emotional and spiritual terrain.