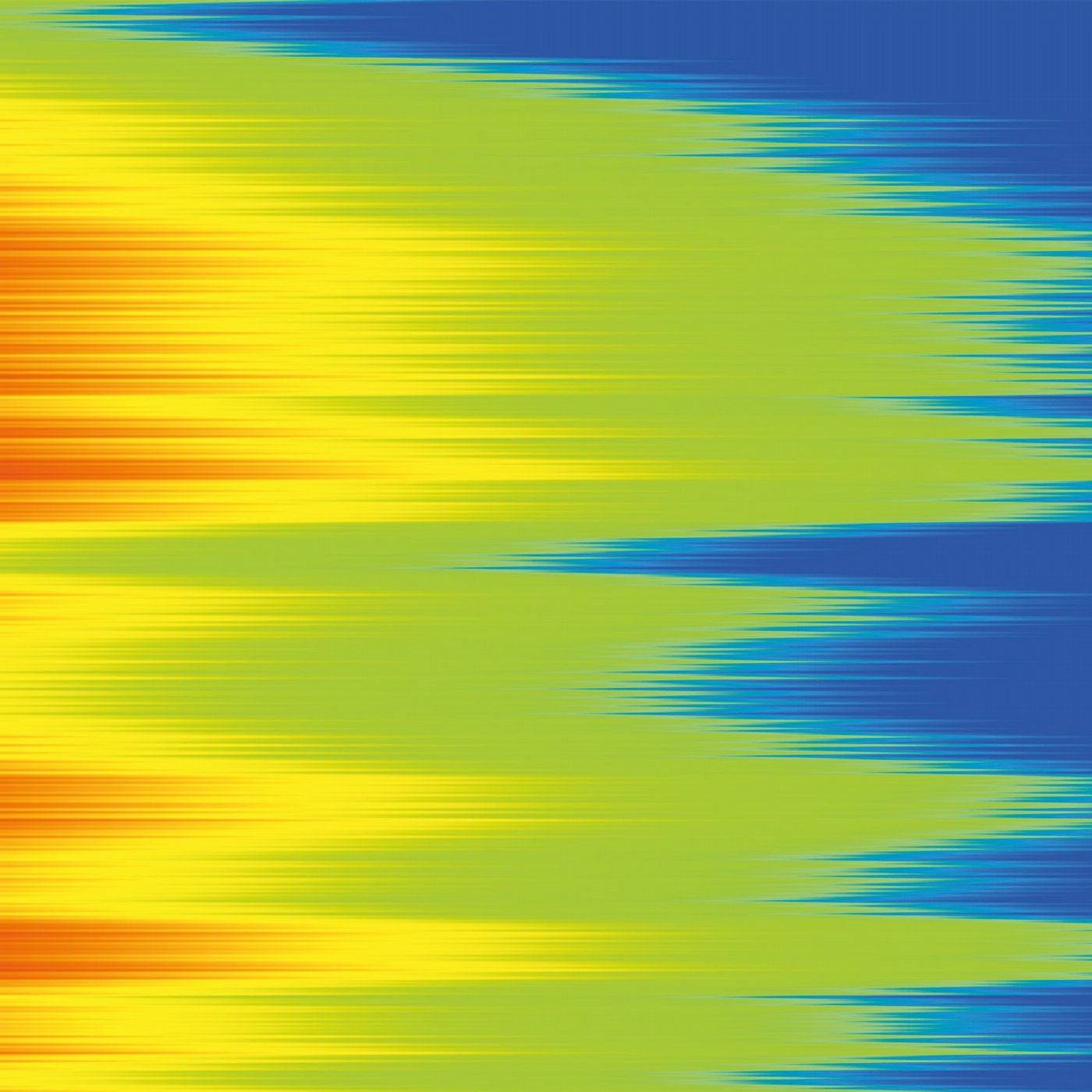 With his nothing short of outstanding Force EP on Compost Records, prodigious Laolu pushes his boundaries even further and provides us with a refreshing and yet poignant travel through his vision of afro inspired house music. In addition to this musical marvel comes a long-awaited vinyl exclusive Laolu Remix of Sophie Hungers There Is Still Pain Left, one that will be remembered. It received heavy support already by the likes of Solomun, Marcus Worgull, Trikk and Eagles & Butterflies!

Released on Innervisions at the end of 2015, Laolu's remix of Dele Sosimi's 'Too Much Information' has been a number one hit and Dixon and Ame's favourite track of the year. Laolu was born out of the love of a Nigerian father and a Swiss mother who, most appropriately, met in a record store in Berlin. He spent his first years in Nigeria where his parents owned "The Gallery", a club dedicated to Jazz and Soul. And so his musical education began. After relocating to France, he attended a music school in order to learn saxophone and music theory, but upon discovering Detroit techno pioneers Derrick May and Carl Craig at the age of 18, he sold his saxophone to buy his first drum machine.

He then moved to Geneva where he started DJing and met Kadebostan, who quickly became a musical co-conspirator in the studio and as a DJ partner. In 2010, Laolu released his first EP "O Fantasma" on the young Berlin based label Clap Your Hands. A deep tune for special club moments. During the following years, his collaborations and solo work have led him to produce music for labels including Innervisions, Defected, Compost Records, Get Physical, Weapons, Freude Am Tanzen, Clap Your Hands, Mental Groove, Jalapeno Records and Soundway Records. He kicked off 2014 writing and producing Sene Kela for Mr Raoul Ks new album, which gathered love and support from Dixon, Mano Le Tough and more.

As a DJ, he has built a solid reputation in his hometown of Geneva, but also played across Europe in Berlin, Paris , Krakow and Tbilisi. Ruff techno, heart warming house, his style both sophisticated and raw at once allows him to swing moods and match the feverish atmosphere of any club.