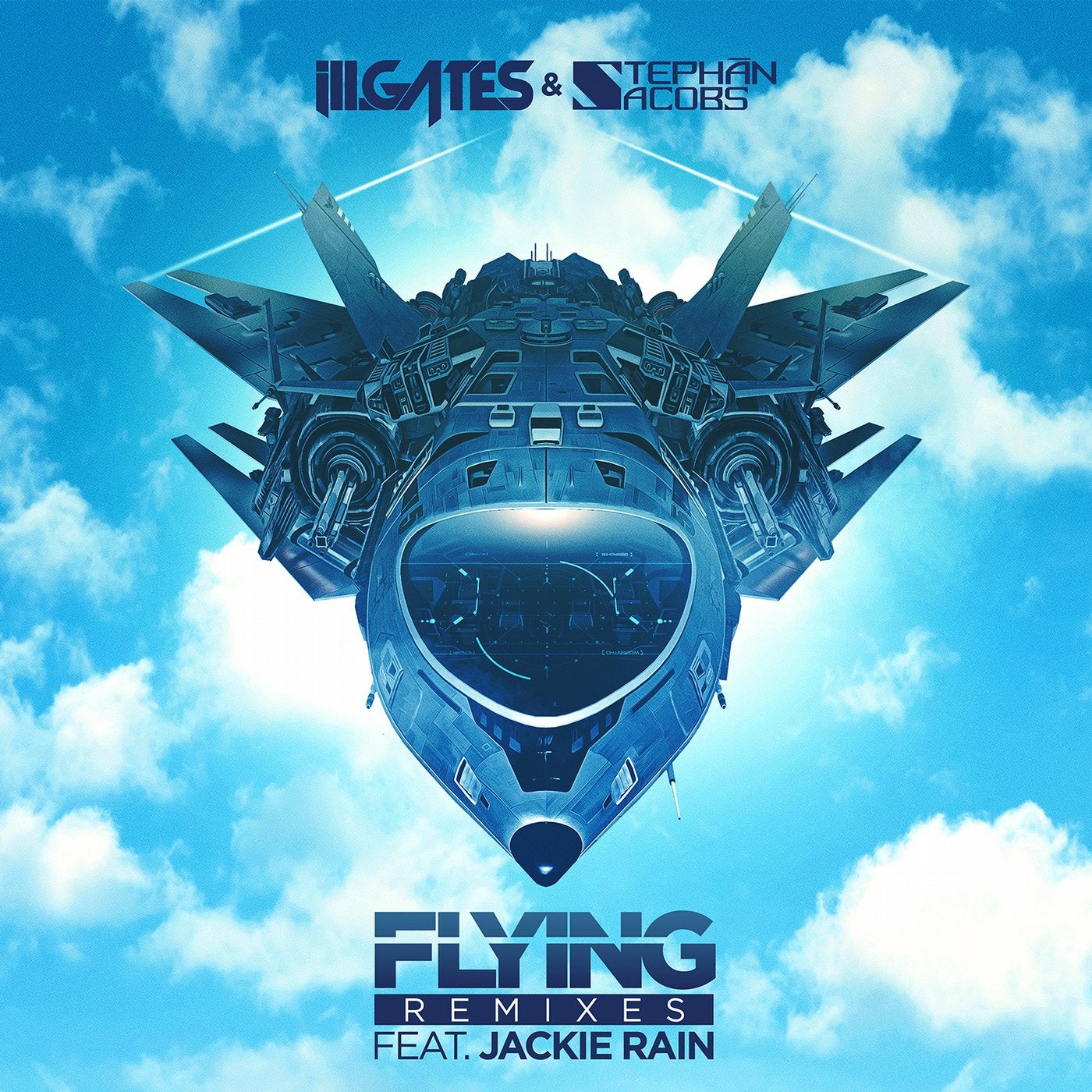 ill.Gates Terminaly Ill album saw huge response in 2017 with features on EDM.com, iDJ Magazine, The Untz, Raverrafting and global radio play.
Flying featuring Jackie Rain, was one of the tunes that charted highly and was also featured as an ill.Gates / SKIO Music remix competition, the winners were HNGVR & Mudra, followed by Vantix and then Cela. We have decided to include a few of the other prominent remixes received from the competition. The original tune provides a massive hook and top line that provides an epic backdrop to the various flavors of remix including heavy hitting bass assaults, light and uplifting Future sounds as well as some solid House and Breakbeats.

ill.Gates is a Toronto-born San Francisco based composer, performer and educator. Over the past decade, he has established a global fanbase and a reputation as one of the most dynamic electronic music artists around. His first full-length release, Autopirate' (Muti Music, 2008) charted on iTunes and dominated on Beatport, the epic 18 track album The ill.Methodology (Muti Music, 2011) cracked the number 1 spot on iTunes and remains a strong seller. Hi collaborations with Bassnectar have had epic success and remain some of the top selling electronic tunes on many retails and streaming outlets.

Stephan Jacobs is a seasoned veteran of the festival circuit, lending his talents to such noteworthy events as, Vans warped tour, Coachella, Lightning in a bottle Identity Festival, Envision, and a direct support role for Pretty Lights on the Illumination tour. His list of collaborations and official remix credits include artists such as Benny Benassi, Showtek, Emancipator, Run DMT, Ill-Gates, James Zabiela, DVBBS, Martin Garrix, and Griz. He is also a founder at Producer Social and tech venture Sesh.ronic music ears.illboard.