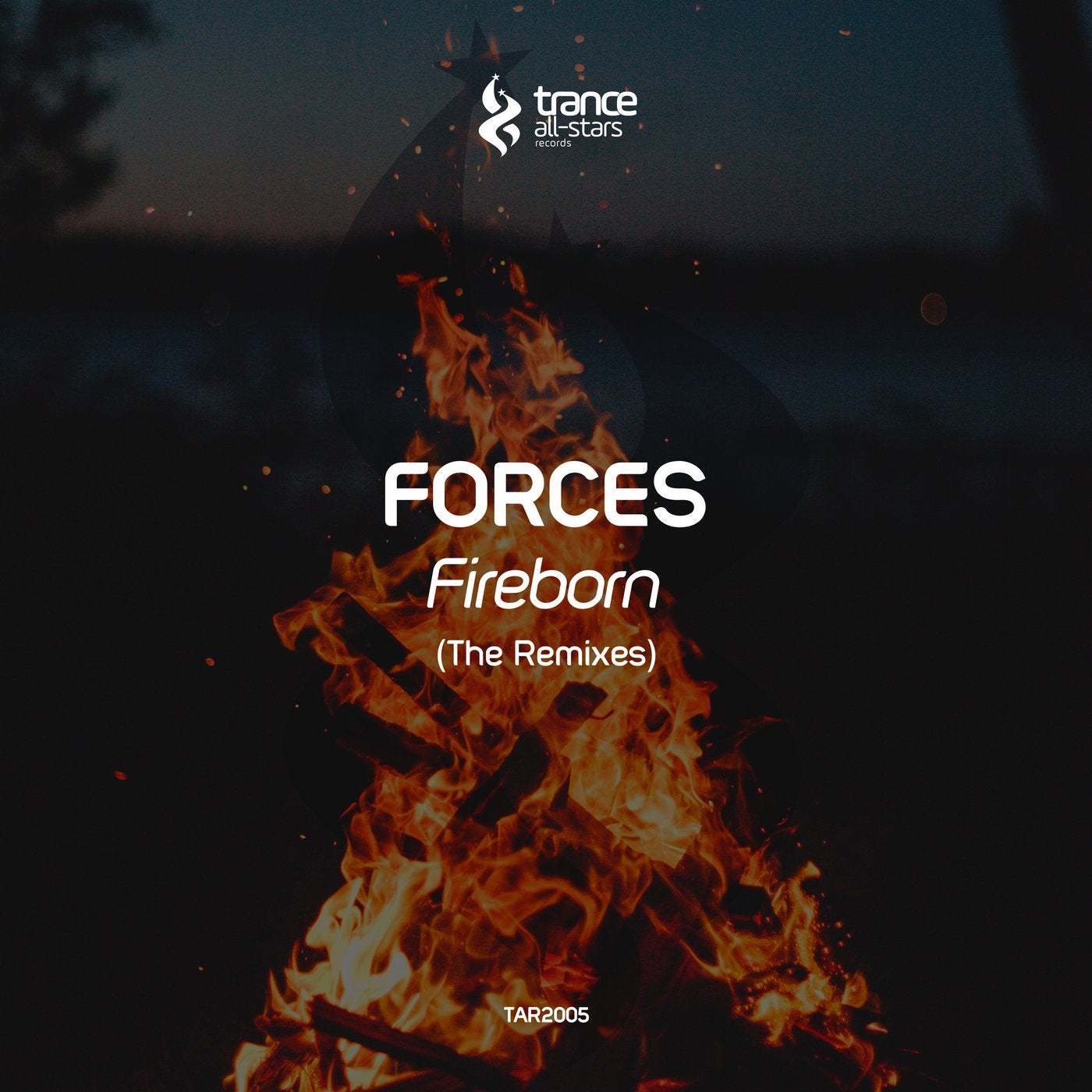 The 2019 Trance All-Stars Records anthem for our 10th anniversary was made by FORCES and they made a spectacular track called 'Fireborn'. It was a huge success and the label couldn't have chosen a better song. Now we have 'The Remixes' releasing of this unforgettable track. Three very talented producers had the honour of making these; Adip Kiyoi, Huem and Yoshi & Razner. Starting off with Huems slower take on this anthem, we already know it will be a massive remix from the Mexican progressive prodigy. Huems productive ear makes us fall with his powerful bassline and the added impeccable inflicted elements where he enhances the progressive era infused from the dynamic original. Next up is Adip Kiyoi who has risen to the top this year and no exception here. With added harmonic vocal adlibs and keeping the same powerful synthwork the original has, makes this a remix a showcase of his talents by extracting the best parts of the original and boosts this into his own imprint. Fantastic work as always by Adip. Yoshi & Razner, the Spanish twin producers who have a harder take on trance in general where tech and psy influences are on the agenda. With the main melody kept as an inspiration they make a turnaround and basically makes a whole new original track. We hear the FORCES work in this remix but their own production, due to the harder impact, makes this a remix we want to hear over and over on the floor. The added stunning piano in the break puts a twist to it and after we get invaded by a build that makes us crave the drop, which is one of the best elements of the track. We are excited to have you hear these remixes, all very special in their own way, so press play and enjoy!