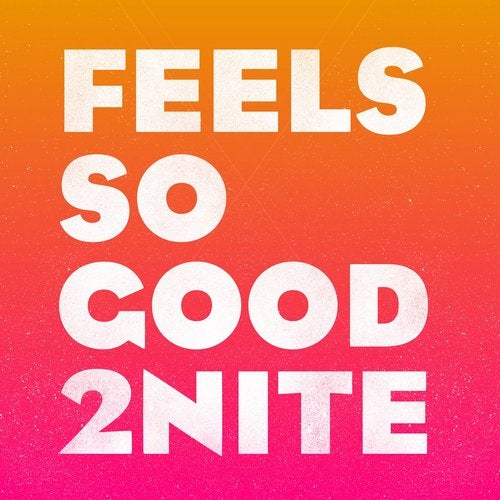 What a year 2016 was for Alaia & Gallo. Their productions (including their huge remix on Addvibe's "Brothers") topped end-of-year sales charts and the boys themselves featured in the Beatport top producers of the year polls.

We loved what they did with "Brothers" so much that they were the first port of call when looking for remixes on Addvibe's other vocal classic "Feels So Good". And once again the Italian duo have delivered the goods taking this soulful 90s jam and reworking it in a tough, techy style.