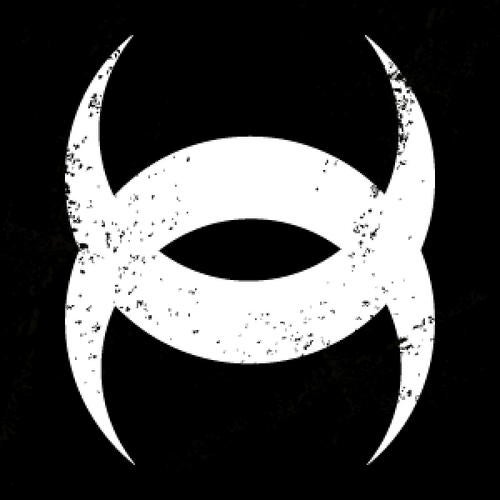 Rektchordz will be a new name for some, but for those in the know, Jamie Smithson is one of a select bunch of emerging young stars from the tech-funk firmament.

With several top notch releases & remixes under his belt for the likes of Play, Mofo, Epidemic & Bombtraxx, it was only a matter of time before his classic techy breaks-orientated stylings found their way onto Elite Force's U&A imprint. The original mix of 'Feed Your Head' is a slice of classic genre-bending electronic music, already finding favour with top house & breaks heads in equal measure.

Label boss Elite Force was so smitten by the original that he remixed it himself into a furious, techno-orientated breakbeat anthem. In the words of none other than James Zabiela: "I just wanted to let you know that I've been playing the 'Feed Your Head' rmx everywhere. It's massive!!!!! Definitely one the tunes of the night everytime. LOVE IT."

Last but by no means least we hand over the remix reins to none other than Lee Mortimer, one of the brightest & most sought-after producers from the nu-skool-of-wonky-house music. The Wearhouse Records boss turns in one of his finest works to date with this twisted, jackin’ take on the original’s slow-burning grooves.