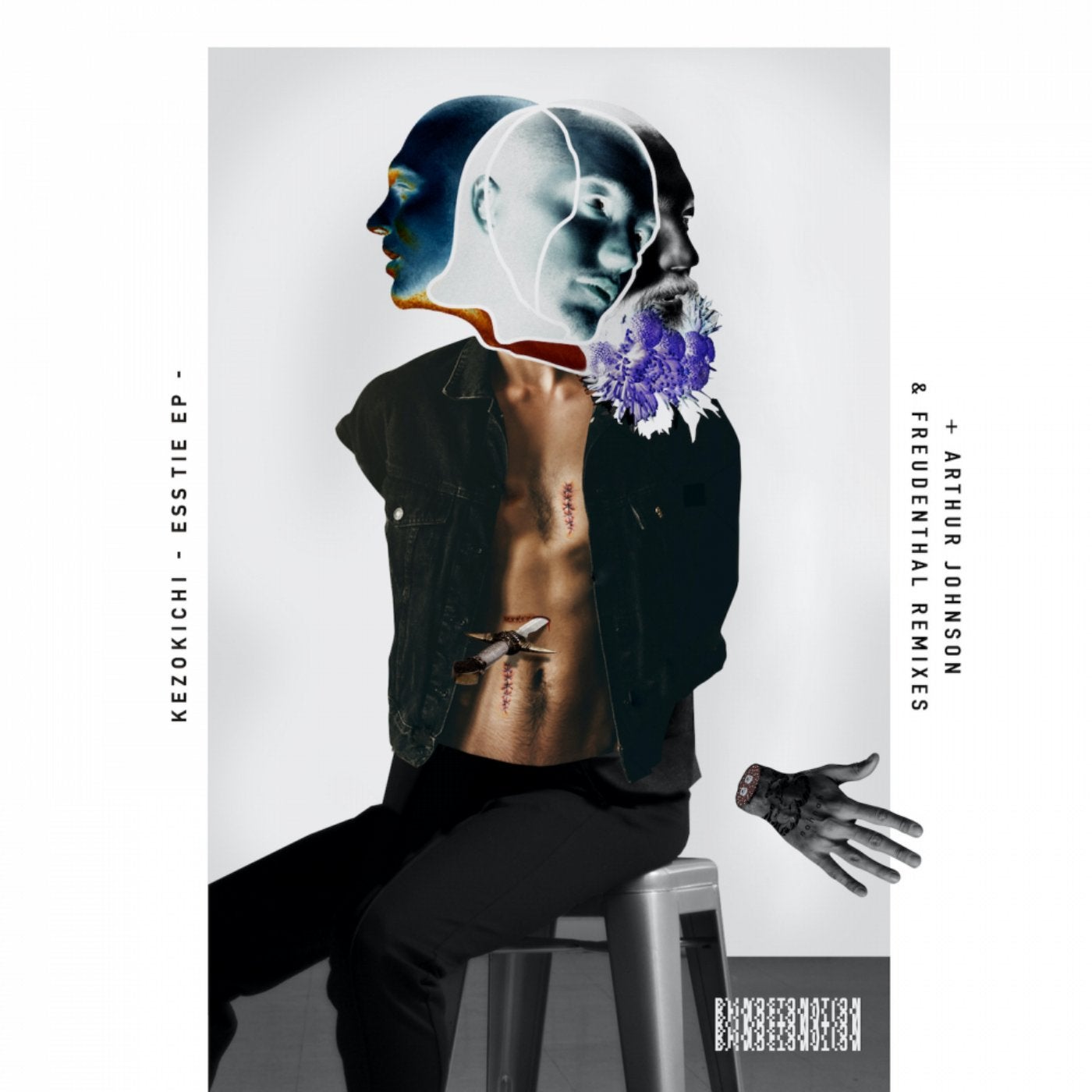 Tokyo's Kezokichi steps up with a new package on his own Blindetonation label that comes
boosted by superb remixes from Thomas Freudenthal and Arthur Johnson.

During his time in London, Kezokichi made a big impression with slick sets at his own 'Back To Back' events held in the hippest quarters of the capital. He built up a cult following for his fresh take on dark disco and his label has now become a real bastion for such sounds from key artists all over the world.

His own studio sound is at the vanguard of this scene and now he leads from the front once again. This typically strong new release opens up with 'Ess Tie', six fantastic minutes of mysterious and trippy chug disco. The pads are filled with sci-fi feeling, the bass is rugged and moody, and the whole thing has an alluringly eerie feel.

Remixer Thomas Freudenthal is a producer and engineer of the Pardon Moi band who also heads up Feinstoff. His great rework flips the original into a punchy disco cut with well-swung drums and taught synth sequences that ride up and down the mix and encourage you to move.

The excellent 'Nahnah' is heavier than the first original, with more mechanical grooves churning away beneath pixelated synths and vamping chords that build unrelenting pressure. It is pure dancing music of the highest order.

Then comes Belgium's Arthur Johnson, a key figure in this alt disco scene thanks to music on La Dame Noir, and his remix is filled with dark punk energy, slapping hits and spooky pads that all take you on a real adventure into the night. This is another futuristic EP filled with invention from Blindetonation.