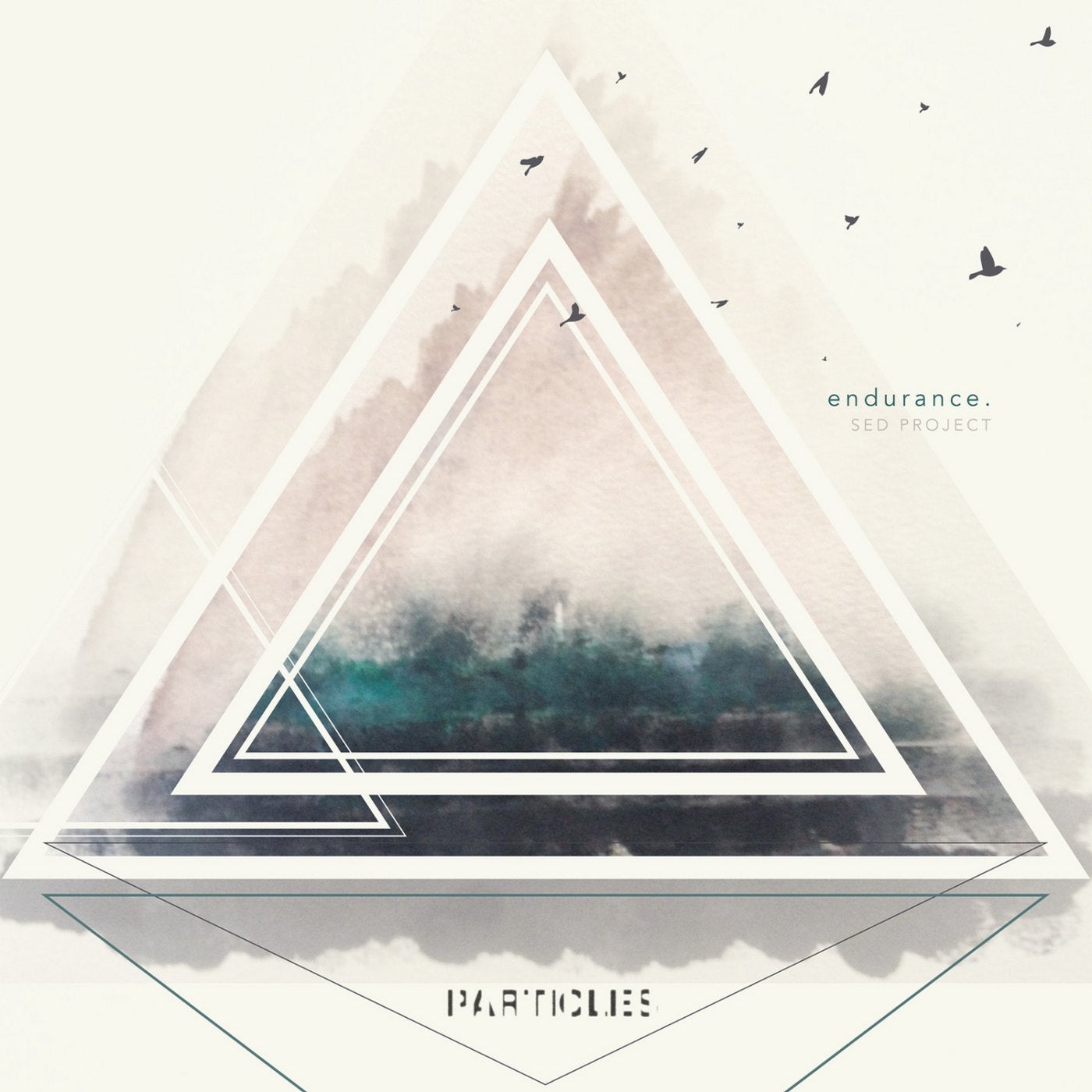 Sed Project has always been at the vanguard of the underground electronic music scene. Through the words and music of Jean-Paul Grobben and Serge Dusault, the Dutch duo has formed a formidable partnership. Reprising their production relationship for the first time since 2014's full-length album, "The End", on Proton Music, Sed Project returns with the brand-new "Endurance" album for Particles.

Typically thematic and resonant in the themes that thread their way through the world today, the dual narrative that runs through "Endurance", encapsulates Grobben and Dusault's current worldview. With the initial aim to carry on where their debut offering left off, their tongue-in-cheek reference to the Mayan prophecy that foretold "The End" of the world in 2012, initial visions for "Endurance" introduced a "new world" with nostalgia and "memories of better times". What transpired was a second theme that hits at the very heart of 2017; a snapshot of a modern world that has been dominated by Syrian war, diaspora and refugee flight.

Opener, "Exiled", thus needs little in the way of explanation as its ethnic percussive elements, emotive chord progressions and atmospheric lead lines tell a vivid aural story of despair and hopelessness. A soundtrack narrative weaves a dramatic path across nine minutes of skilled production technique to reach a stirring crescendo and storytelling that reminds of Peter Gabriel in "Temptation" and "Birdy". The desire for a better life and a new start with promise and hope is a thematic tool that wends itself through "Home Ground", "My Dear Friend" and "Harbour", underpinned by humankind's desire to find a safe haven and an environment that goes beyond a place of origin; where dwelling becomes home, secure with our friends, family and loved ones.

Starting with light melodic phrasing and cadenced percussion, "Home Ground" evolves with its stuttered effects, transforming post-breakdown into a melange of distorted and gated guitars that bristle with intensity and menace. "My Dear Friend" is a nostalgic melodic affair that immediately evokes childhood memories and trusted friendships through its use of chord progressions and lilting percussion. Through its near eleven minute voyage, counterpoint melodic sequences criss-cross in delayed and distorted glory in "Harbour", as texture and depth is provided by a wealth of intelligently placed additional production material. Transformed in its third movement, a Hybrid style bass line hits hard in rousing fashion, while a staccato percussion section brings a dynamism rarely seen in modern electronic music.

The title track neatly ties the various themes together in a single narrative. "Endurance" asks: what sacrifices families have been forced to make in order to find a "safe haven"? What difficulties are faced in long and dangerous travels only to be deemed 'illegal immigrants', 'refugee terrorists' or 'uninvited guests' at journey's end. Beautiful piano sequences merge with meandering vocal lines before rolling percussive lines build effortlessly to a dramatic conclusion. No higher accolade can be made other than to say comparisons with Rama Djawadi's "Westworld" theme are not misplaced.

A work of epic proportion and thematic grandeur, "Endurance" is a tribute to Sed Project's relevance and longevity.