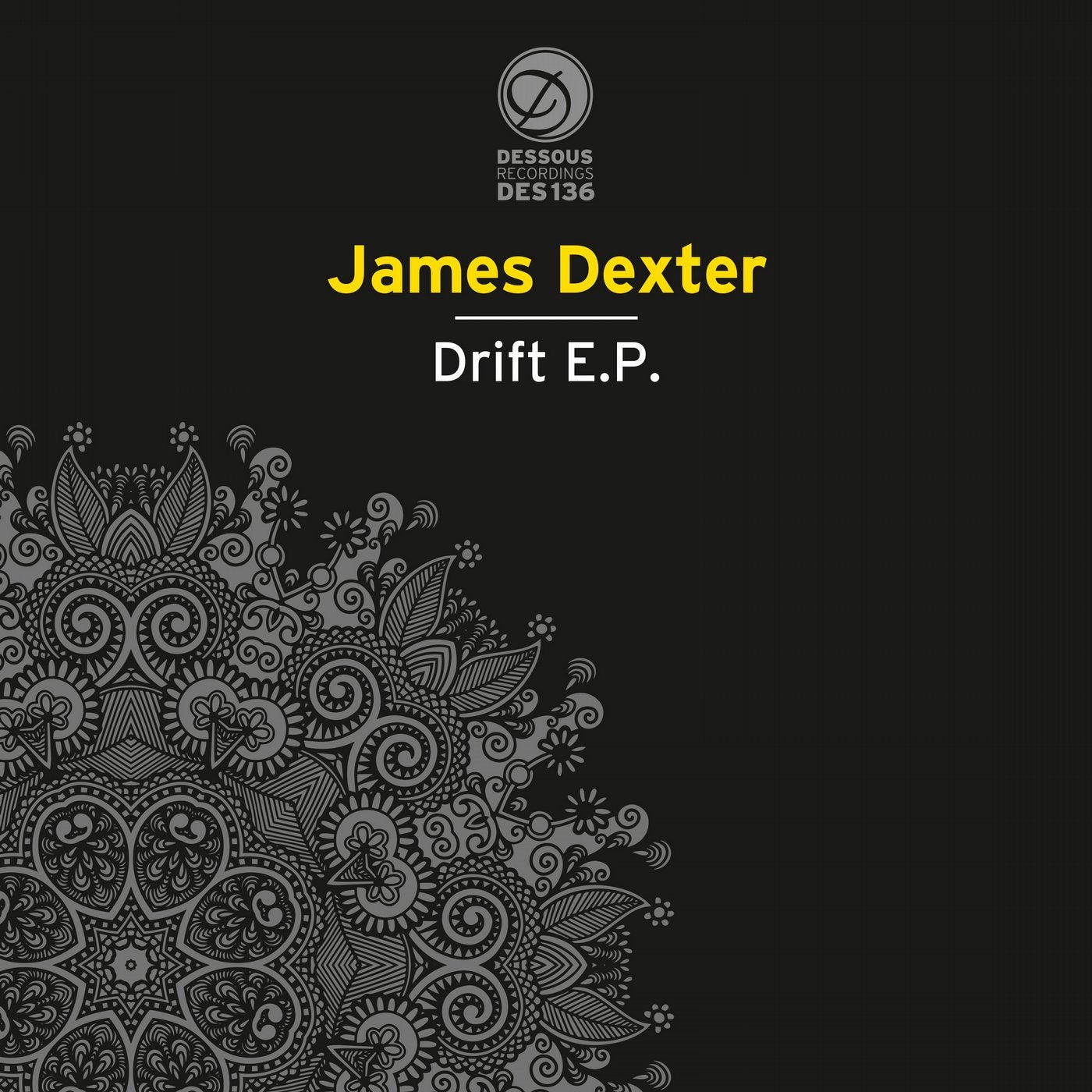 James Dexter's star has been rising for a while now - the young Brit turning out killer tracks regularly on the back of hugely well received DJ sets. On his second outing for Dessous Recordings, Dexter does what he does best - four slices of deep, funky and vibing house music for the floor. Lead track 'Drift' is typical of Dexter's flair for subtle, edgy sounds, wrapped inside a warm and inviting groove. Elements come and go, but the shuffling, infection feel runs throughout. 'Take Me' is a more upfront vibe with a seriously bumping groove - Dexter clearly well versed in the roots of house music from Chicago. 'Whose Rules ?' is a snappy, bright and lively production, with a sub bass that will troubler some of the world's best club systems in the coming months. The light, jazzy vocals offsets the groove perfectly - sure to be a big tune for a wide variety of DJs. The last track of the release is 'Disco Deep' - and it pretty much does exactly what it says - a swung, groovy feel punctuated by disco claps and balearic flourishes that will sound as good on the beach as in the basement.