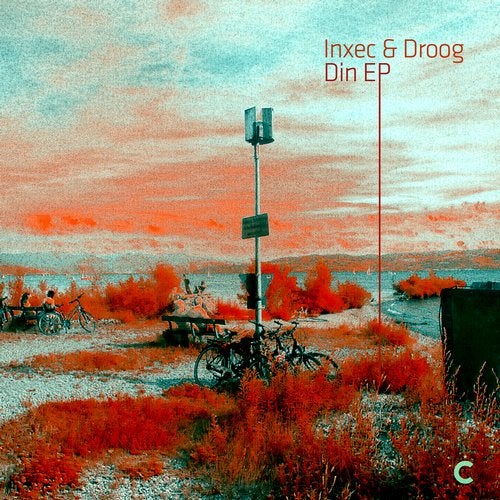 Culprit bosses Droog return to the label as artists with another one of their regular collaborations, following the "Lucent" release with Edu Imbernon last September. This time up is the new music from the artistic pairing that has, in many ways, defined Droog's production output. Their musical kinship with the Nottingham native Inxec has been cultivated across nearly 8 years and in spite of vast distances that separate them. Rare but creatively intense studio sessions over the years have yielded EPs for Crosstown Rebels, Get Physical, Last Night On Earth and Supernature, plus tracks and remixes for No. 19, My Favorite Robot and Noir. With their mantle proven on some of the most admired labels around, the Inxec & Droog team has now come home in making its Culprit debut with the "Din" EPLA's own talented and tirelessly prolific Dance Spirit duo, known via many releases for Supernature, Superfreq, Rebellion and many others, step up with an epic 10 minute journey, blending their patented crisp minimalist percussion with immaculately placed symphonic touches from the Bodyless original.