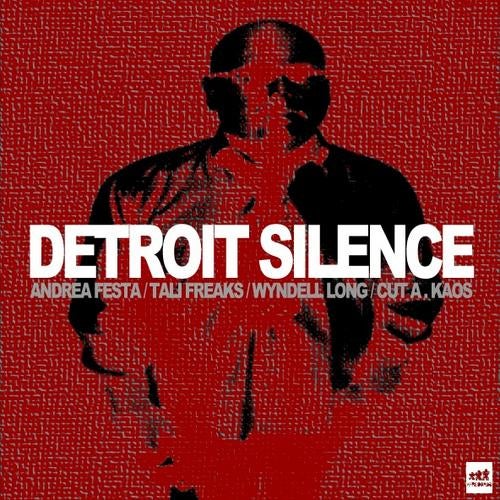 The new release from AFRecords is a serious package, in fact a megajam between Andrea Festa, Tali Freak, Wyndell Long and Cut A Kaos. "Detroit Silence" is in the intentions a tribute to Detroit done by the point of view of non Detroit producers, so we have label boss Andrea Festa, Naples roots but living in Lugano, with three storming and hard minimalistic techno stompers that recalls the glorious days of early Jeff Mills and Robert Hood.
Tali Freak from
Naples produce other three tracks, with a clubby and progressive sound full of different influences that will take no prisoners.
And as a cherry on the cake we have two remix, the first by Chicago legend Wyndell Long, and the second by production-maverick from Zurich Cut A. Kaos, both in a devastating ghetto-tech style. "Detroit Silence" is real techno.