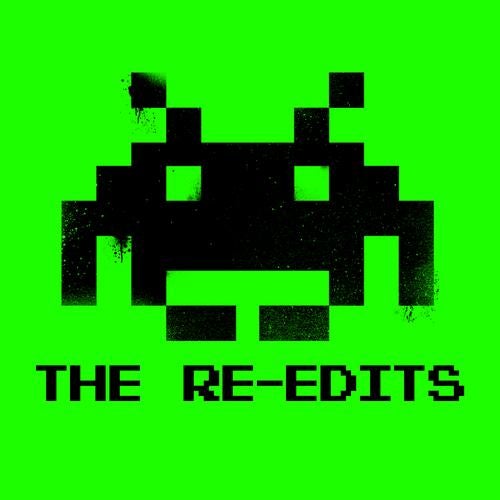 Make no mistake: Deadmau5 is the most iconic figure to emerge in dance music since Daft Punk. Arguably as big as his DJ peers David Guetta and Swedish House Mafia (although he swears he's not a DJ), his power's in the look and the sound rather than a string of chart-chomping singles. But whereas Daft Punk appear to have disappeared from full-time music matters, Canadian one-man band Joel Zimmermans rise to the top has been nothing short of startling. But live shows and making memorable noises of his own is only half the story. When hes not nibbling at his own wires, this Mau5 is mixing music from his peers and peeps. From early remixes for Carl Cox and Hybrid to more recent reworks for James Talk and Calvin Harris, Deadmau5 never stops moving. And in the case of Im Not Alone, DM5 created a mix that was as big if not bigger than the original number 1 hit. Beginners will discover hard-to-find or oft-missed mixes for Morgan Page, NuBreed and US house diva Rachel Starr; devotees, meanwhile, will find shapes and colours they havent heard in a half decade.