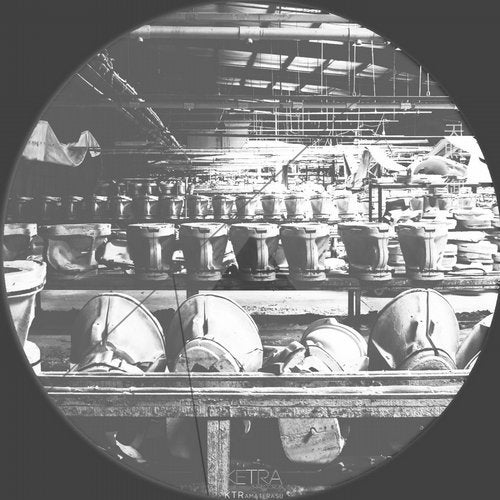 Amaterasu is a goddess in Japanese mythology. She is the Sun Goddess, and the most sacred of all Shinto deities. Her name, Amaterasu, means "(that which) illuminates Heaven." Her shrine is at Ise. The tales tell of great rivalry between Amaterasu and Susano'o. When he was to leave Heaven forever because Izanagi ordered him to, he went to say goodbye to his sister. Amaterasu, suspicious, proposed him a challenge: each of them was to turn an object of the other's into people. Amaterasu created three women from Susano'o's sword while he created five men from her necklace. Amaterasu said the men were hers because they were born of her necklace. Susano'o destroyed her rice fields, threw a dead pony into her loom, and killed one of her assistants in anger. For this, Amaterasu, sad, angry and scared, went to hide inside Ama-no-Iwato, the "heavenly rock cave", so the Sun was hidden and the world became dark for along time. The Oni (devils of Japanese mythology) came out to the dark world, and the gods could not make Amaterasu come out of the cave. The intelligent goddess of happiness, Ama-no-Uzume , took a small boat, turned it upside down near the cave entrance, and began a dance on it, tearing off her clothing in front of the other Kami. They thought this was so funny that they laughed happily. Amaterasu heard them, and looked out to see why the gods were laughing. When she opened the cave, she saw her wonderful reflection in a mirror Uzume had put on a tree, and slowly came out of the cave. At that moment, the god Ameno-Tajikarawo closed the cave behind her, so she could not go back in. Another god tied a magic rope across the entrance. The sun goddess was then asked by the Kami Ame-no-Koyane to go back with the gods. She agreed, and light came back to the earth, but Susano'o was punished by being banished from Heaven. for the fifth ep of amaterasu we are proud to present the new ep by the owner MARK MORRIS , this album conains 6 original tracks ; soon will be out another album with 6 remixers by the best artists of ketra records