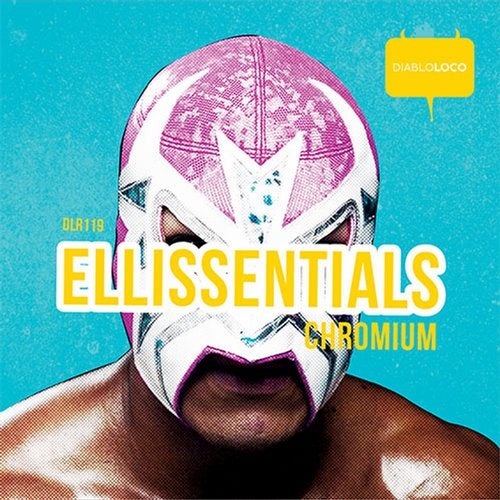 USA Luchador and proud member of "Los Mariachi", the mighty ELLISSENTIALS is back in action! Evil criminal Calavera Muerto (actually a skeleton that usually appears on Dia De Los Muertos) kidnapped all kids from Punta Verde's kindergarten and poor villagers called Ellissentials for help. Muerto using some wicked extraordinary piñata moves in his fights and he was unbeatable until our hero came over to Punta Verde and challenged him for a battle to death! The battle was ultra violent, a lot of new tricks and special moves were performed, Ellissentials came over with a wicked new Tech-Funk move entitled "Chromium", in which he performed something that combines Capoeira, Kung-Fu and Sumo elements, managed to win the battle and set free all kids! In order to celebrate the win and honor him the villagers build the statue of Chromium Liberty which a tourist can find in the biggest square of Punta Verde!