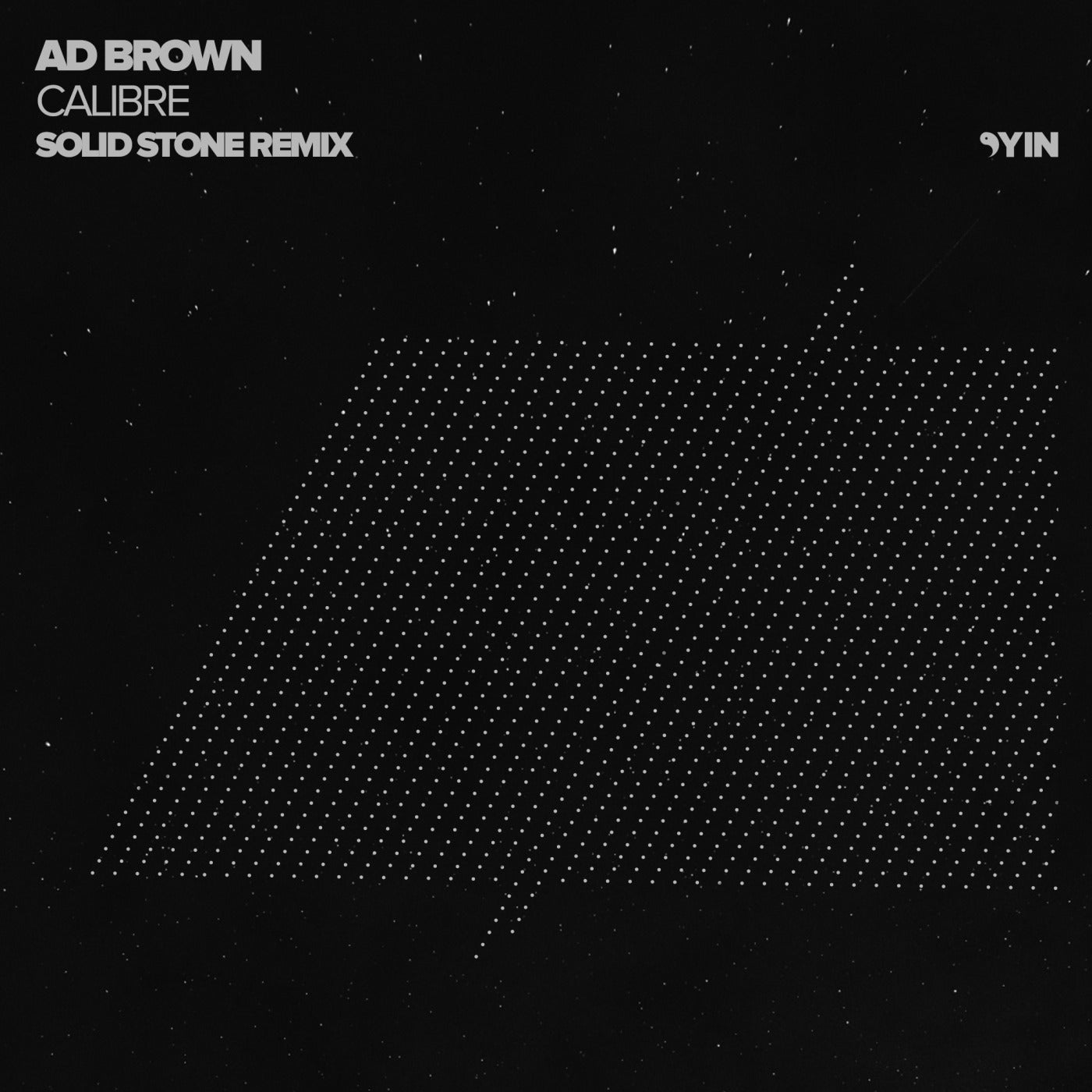 Paired with a sparkling remix from Orsen, Ad Brown's "Calibre" was a highlight of the Particles release portfolio in early 2016. Already responsible for a host of worldwide smash hits, Brown has never been far from the limelight, as Yin : Yang now returns to the track with remixes from Canada and Italy.

From Montreal at the eastern end of the Saint Lawrence Seaway, Elias Barouche has consistently made waves with his Solid Stone moniker. Beginning his assault on the progressive house and trance scene in 2010 with his first commercial releases for Alter Ego in mid 2011, the Solid Stone name has been consistently supported by big-hitters that include Above and Beyond, Markus Schulz and Max Graham. Furthermore, one has only to look at his production portfolio, to see the names Black Hole, ARVA and Coldharbour writ large across his work. Indeed, almost a half-century of credits for the Schulz-led label have showcased the Canadian's innumerable talents.

Making his debut for Yin, the Solid Stone remix of "Calibre" is thus an epic offering, full of the trademark production skills that have seen his work so well supported. With close attention paid to Brown's original melody immediately identifying the track, a strong rhythmic backdrop and deep bass groove can be felt throughout, accompanied by a wealth of additional production material that is epitomised in a glorious spine-tingling bass line. Pairing rhythm and melody once more in the third movement, the Solid Stone remix is a strong reinterpretation full of skill and verve.