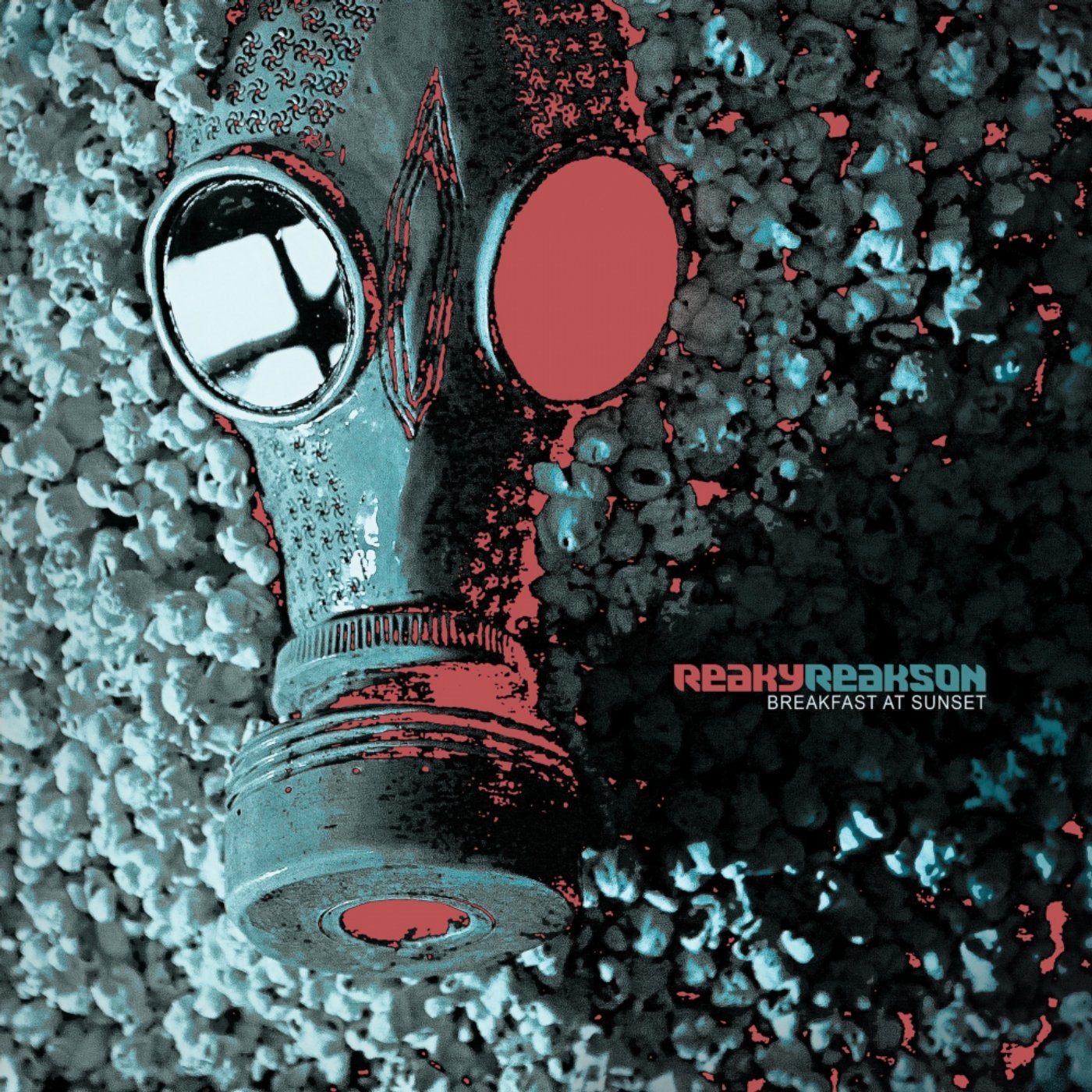 After more than a decade of releasing techno, progressive and psy-trance influenced music for dance-floors in the form of singles, EPs and remixes, Slovenian producer Reaky reinvents himself as Reaky Reakson and returns with his debut-album after 3 years in the studio. Completely destroying all the remaining limitations which trapped him in his previous genres he took a more experimental path with 100%% artistic integrity. Finding new inspiration in a wide range of music such as ambient, drone, berlin-school, industrial, post-rock, shoegaze, progressive and classic rock, funk, progressive breaks, acid, psy-trance, classical music (contemporary, modern and especially the 18th century Sturm und Drang sonata-allegro movements), 'Breakfast At Sunset' is a diverse album crossing over a wide variety of genres and can probably only be defined stylistically as 'instrumental music composed and produced with electronic equipment'. A tribute to the past, a glimpse of things to come and definitely Reaky's best work yet.