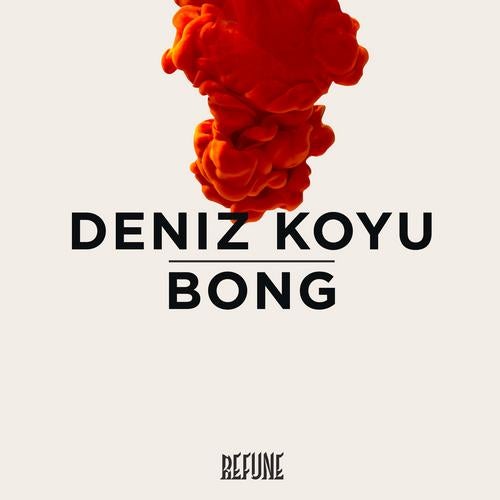 German producer Deniz Koyu had a stellar 2011, emerging as one of the forerunners in emerging house talent with his unique blend of tech and progressive house. The release of singles Tung and Hertz on Fedde Le Grands Flamingo Records as well as remixes for artists such as James Blunt and Kaskade quickly became anthems across clubs and festivals around the globe, marking him out as one to watch. As well as being picked by MTV for their 2012 EDM Rookies To Watch list, his tracks have already been on heavy rotation with the likes of Swedish House Mafia, Tiesto, Avicii, David Guetta, Dirty South and Calvin Harris.

Koyu is now joining Ingrossos burgeoning Refune roster with ferocious big room house anthem Bong, which has already been picking up support from Fedde Le Grand, Axwell and Sebastian Ingrosso himself. Vitalized by its energetic drum line and evolving percussion, the sweeping pads, infectious lead synth line and sweeping crescendos undoubtedly prime this straight up house record to cause hysteria across the summer.