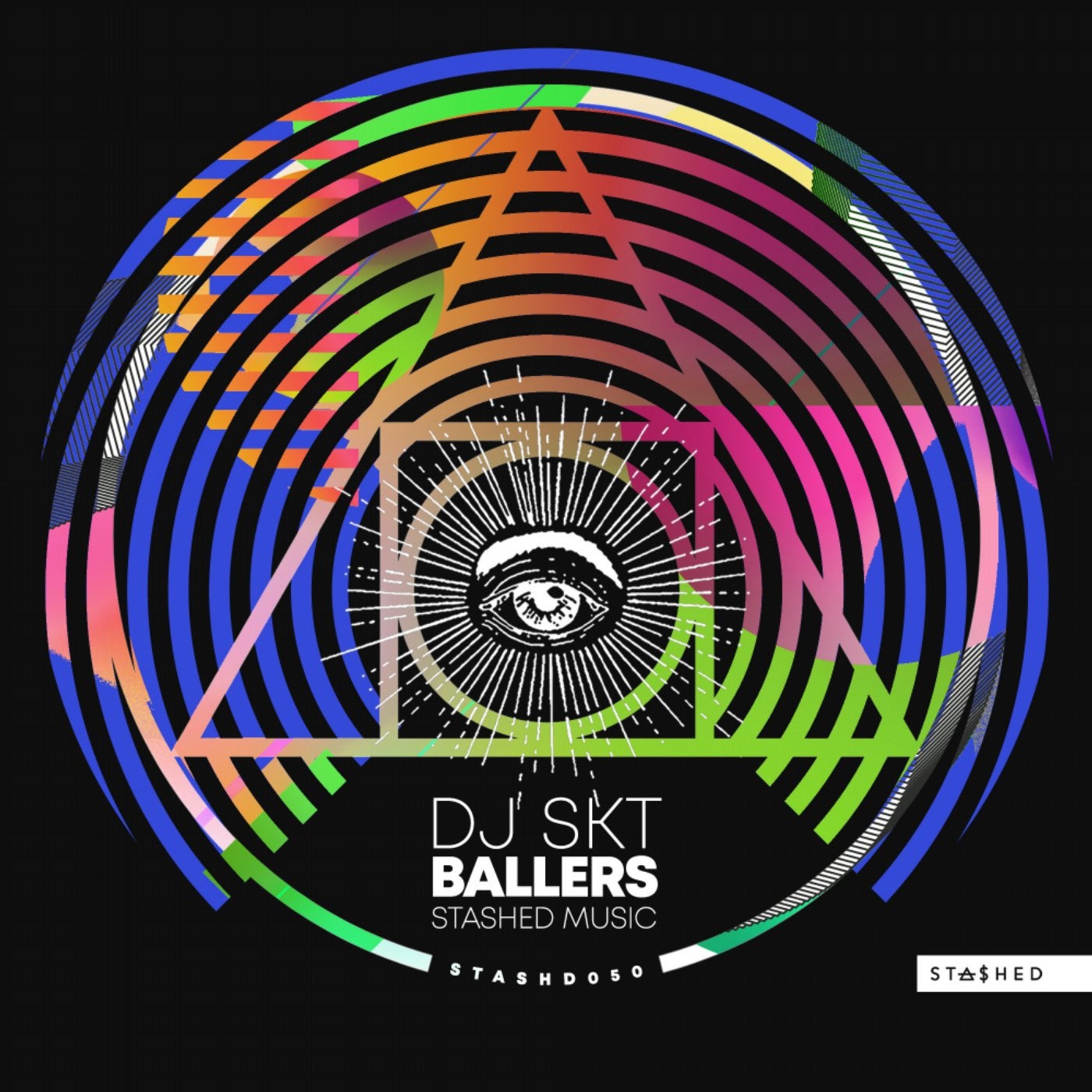 It has been a massive 18 months for DJ S.K.T's new label Stashed Music. After launching in 2017, Stashed has consistently delivered great House music, from artists such as Franky Wah, DONT BLINK, Rich Wakley, Bang Tidy, and of course DJ S.K.T.

To celebrate their landmark 50th release, label boss DJ S.K.T delivers a very special single in the form of 'Ballers'. Already the biggest track in his own club DJ sets, and with the hype it's quickly growing online, Ballers is fast becoming one of the hottest weapons in clubland, with it being dropped more than once at the recent Ultra Music Festival, in Miami.

Stashed continues to go from strength to strength, with widespread support from leading tastemakers, club DJs across the globe and becoming one the hottest new labels on Beatport.