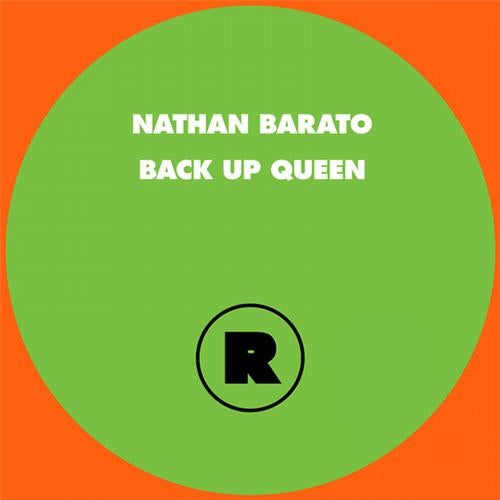 Home to a selection of the globes most cutting edge talent, the Rekids imprint is proud to present the debut full EP from one of the scene heroes in Toronto, Nathan Barato. Backed by remixes from Oliver $ and masked talent 808 Fake, Back Up Queen is set to burn through dancefloors with its pumping old school drive and rough edged soul.

Featuring a sample from a late 70s classic and some Jack Pot reverb, chopped and scattered over a rumbling acidic bassline, the original Back Up Queen is a proper workout for the floor with warehouse vibes all over and thick, heavy drums immersed in analogue warmth.

Delivering some seriously chunky percussion in his remix, Berlin born and raised Oliver $ puts all emphasis on the rhythmic groove, forgoing some of the sampling and merging tribal drums with the spoken words and deep stabs. Oliver was one of the biggest selling artists of 2011 with various Beatport number ones and smashing it on the end of year charts.

Third up on remix duty, a new and unidentified Rekids artist, 808 Fake, strips Back Up Queen to a naked snare allowing the rest to blend in a backdrop of analogue fuzz underneath the understated pulse of the bassline.

A Toronto favourite, Nathan Barato has been a staple of the citys underground scene for over 15 years. He began as a young pup, rolling with legends like Peter & Tyrone, playing at clubs such as Industry, Mad Bar and System Soundbar. His talent eventually progressed him into residencies at The Guvernment, Stereo Nightclub, and Footwork, as well as his own night, Weird Science at the long-standing and legendary Comfort Zone. Having been hard at work in the studio of late, expect upcoming releases on Blackflag, Area Remote, Fantastic Friends, CrayOne Labworks and his own Roots And Wings Music.