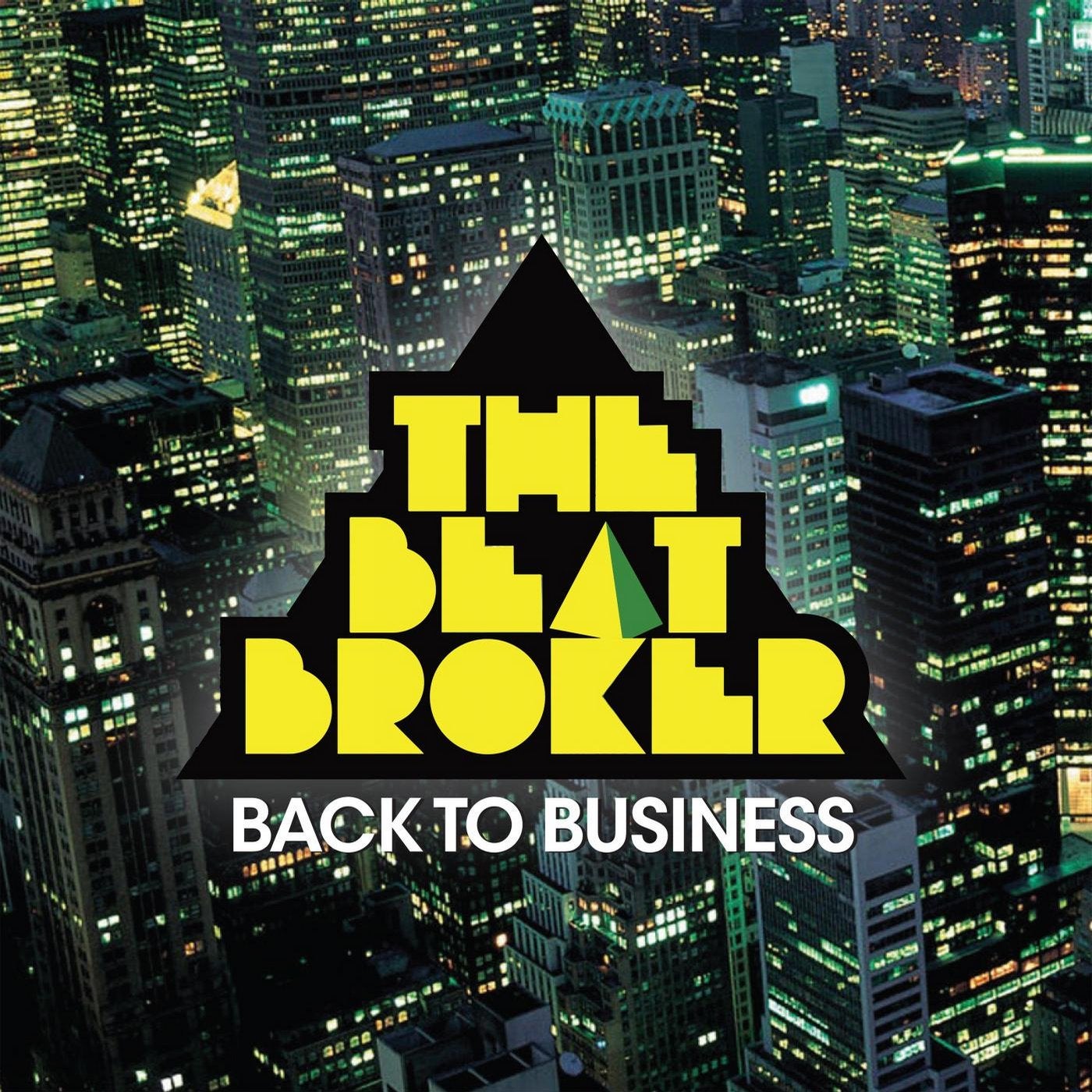 In 2013, we released the debut album from The Beat Broker. It went down a storm with both the disco buying public and critics alike. Fast forward to 2017 and we are just as pleased to welcome the second album from the San Francisco resident. He is here to share his sunshine once more.

The Beat Broker or Ryan Bishop (to his buds) was born and raised in southern California. With early production partner Ryan Fitzgerald they recorded as Broker/Dealer and released on sought after labels like Spectral, Traum and Sentrall. They ran a longstanding club night in SF called POP so Ryan began to make edits, new productions and remixes to integrate into the night. Starting out with slower sleazy cosmic jams for the beginning of the night, then up tempo synthesizer crowd pleasers for the early morning. These productions found their way onto records via labels like Flexx, Disques Sinthomme and more recently Adult Contemporary. Ryan also runs a well respected blog called Dream Chimney.

Ryan returns with his trademark fusion sounds. Disco, meets emotional electronic meets early 80s electro meets contemporary synth groove. But, as ever, all presented with a sheen of positivity and optimism. The album opens up with the ponderous but solid "Night Drive", a track that surely describes itself too well. "Groove Glide" gets things swinging with its driving drum machine, darting synth and luxurious arp riff.

"Living On The Edge" is next. This summer filled track. Here Ryan partners with fellow Bay area resident and all around Sultan of Chill Sorcerer (aka Dan Judd). Its swooning synth and sun-drenched Sorcerer guitar all the way. Next is "Flexxibility". Here the synths get chunky and the beats bigger for this dance fest. "New Business" is angular and mysterious and "After Touch" is bold and powerful. "Mystic Moods" swings high and slick. The LP rounds off with the dreamy, laid back synthfest that is "Infinite Wave" and housey bonus beats of "Make Your Move"

So LP2, the business is done and you have been Brokered!