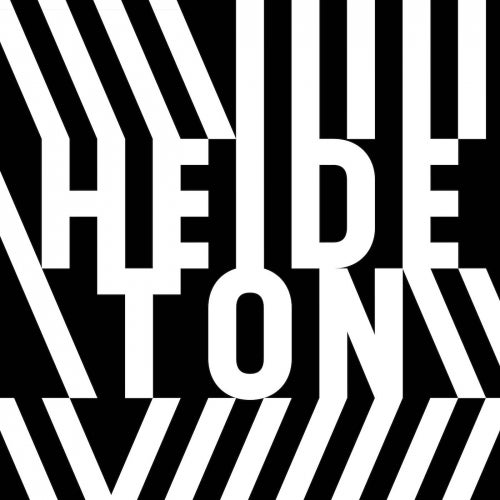 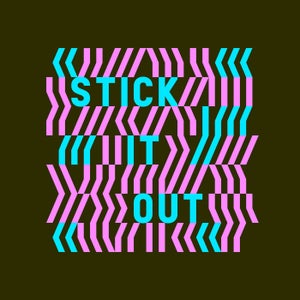 Stick it out? There are multiple meanings of this versatile phrase. If you stick out a job, you are tolerating an unsatisfactory position. If you're in a terrible nightclub and you stick it out, you stay much longer than you really should (and you'll probably have a nice hangover the following morning, just to remind you). Stick it out could mean persevere, remain, endure, linger, hold on, see through or tough it out. But we have a sneaking suspicion that this stick it out doesn't mean that at all. Oh, no. We believe that this stick it out might refer to the derriere, the behind, the buttocks, the hindquarters, the buttocks, the rear end, the rump, the cheeks, the Sitzfleich, la fesse, or let's get right to the point: BOOTY.

This tune is about gender-neutral body positivity. No body shaming here. On the dancefloor, we are all equal. Naturally enough, the main mix is a proper bootyshaker. With its sturdy rhythm, strong enough to races horses with, it drives like the best of Chicago's hard-trax, with DJ Deeon as the willing MC atop this gleaming stallion. On the Instrumental Dub, we give DJ Deeon a well-earned rest, and the let the keyboards and drums do the heavy-lifting, and while the keyboards are low in the mix they offer just the right amount of threat to make the track drive (and possibly, even, jump).

For the final mix, we've drafted in Munich's gifted DJ/producer/singer/all-round talent, Virginia, resident at Berghain, and the woman behind latter-day classics like 'Yours'

(with DJ Steffi). Virginia takes the track off into deeper territory, its bassline burrowing deep into the earth's core while the jittery electro-fied drums pulse and vibrate underneath aquatic keyboards swimming towards Bad Fallingbostel. Drexciya would've approved. Bill Brewster