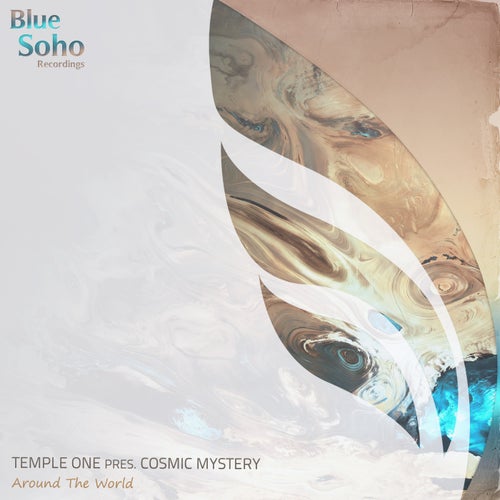 UK star Temple One is making his debut on our main Blue label under Cosmic Mystery disguise.

Around The World is a massive late-night uplifter, it never speeding to the limit as it builds naturally and methodically, staying true to the soothing and immersive awareness from which trance music basically took its name. Around The World creates an exceptional and captivating atmosphere until the break at which a beautifully understated hook is released. Joe Garrett a.k.a Temple One is hitting the right spots again with this beauty.