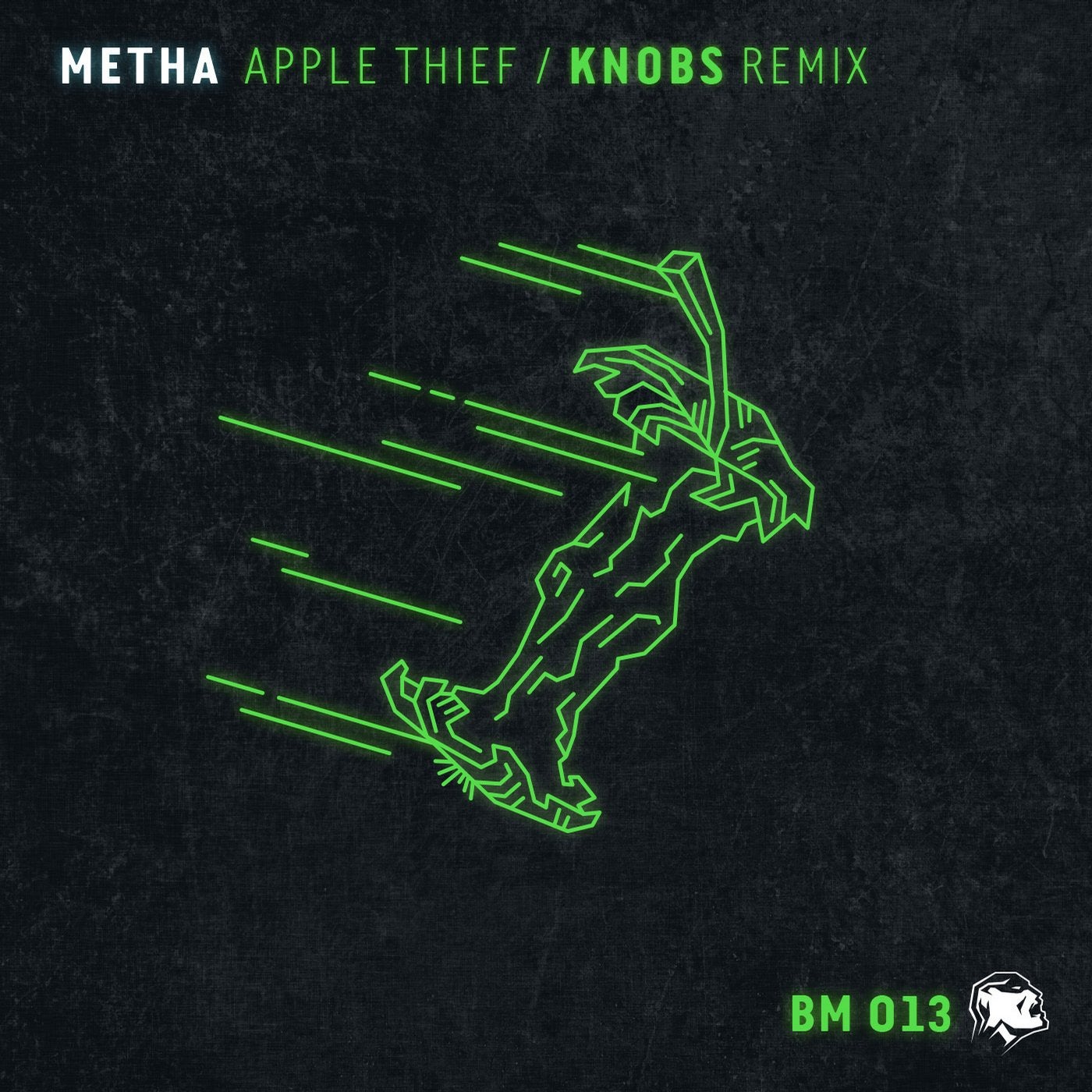 Metha's newest EP called Apple Thief has just been released by BeMassive Records, which also comes with a special remix. Metha has been a massive face of the Hungarian electronic underground subculture, in which's foundation he had a lot of effort. The BeMassive Records, after creating the outstanding BeMassive series, founded a unique substance of domestic electronic music, which roots from Metha's early years, but leads sturdily to a new, forward-looking and exclusive sounding. Apple Thief is released representing this sonority, with the world-traveling Italian producer, Knobs' remix. Knobs' hypnotic but dark sounding (not even mentioning his exceptional fame in Hungary) is already a speciality on its own, but by reediting the label's new release, BMR hands over an even more special EP to the fans, and the undergrounds clubs' and festivals' dance floors.