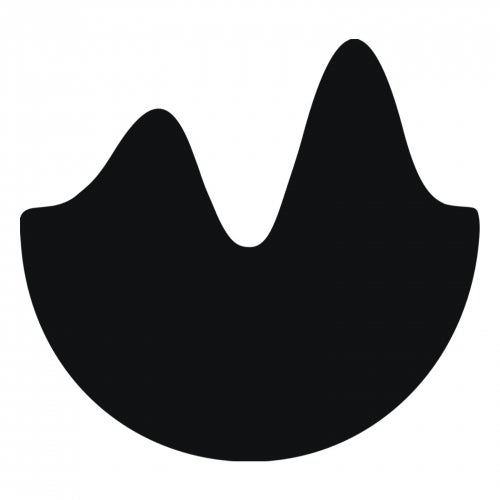 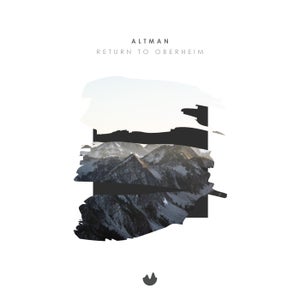 Altman is a name that you cannot disconnect from the words techno, obscure sound textures and the infamous label Just This working with internationally known tastemakers like Hunter/Game, Mind Against or Extrawelt.

His Return To Oberheim Ep signifies a more lush and sensitive approach on his musical journey and presents us another layer of what Altman is capable within the realms of his musical universe. "This EP has been inspired by the pandemic and I realized it during the first months of quarantine. Rather than being club-oriented, the tracks revolve around intimacy. The same feelings I had during that period now reverberate in the music, creating a sound that is nostalgic and hopeful at the same time."

The first song and name giver of the Ep is Return To Oberheim. A gentle piano driven deep techno piece which is heavily inspired by the mountains around Altman´s home in Italy. You can feel the purity and and almost grasp the snow, the green grass and forests of the Dolomites in this composition. The piano feels like a breath of cold fresh air and the pads fly through the song like clouds passing by above the snowy peaks. The strong bass after the break pulls you deeper into the alpine world in between valleys and majestic stoney walls.

The Original is followed by a remix of our admired musician Tomer. His approach to the fragile origin of the composition is a rather detail filled, „out of this world" glitches and effects creation that takes us to even higher levels and a journey from the Italian mountains into the stratosphere. His aesthetics which could be described as a classical music infused Extrawelt production with wobbling basslines, organic textures and experimental percussive elements make him a stand out newcomer in the electronic music scene of these days.

Magnolia brings us back to earth and the raw textures and vegetation of the Italian mountains. The stab like bass chords pulsate and and change pitch like rolling stones ending in a landslide. This song is prepared like a good Italian meal. With the maximum of 3 ingredients the song unfolds its full taste bringing the chords together with a noise arp, the crystal clear piano and a detail to subtle changes that make the song complex within its own simplicity.

The final treat on this Ep is called Another Day. In no way inferior to its predecessors this one gives us a sound with a strong and warm groove and probably the most clubby atmosphere of the EP. Driven by a clean arp that pulses alongside a dirty beast of a lead chord which unleashes its forces during a hunt between the two, Another Day unfolds its full power when a spooky lead drops halfway and pulls us into a tour de force of two elements struggle against each others supremacy.