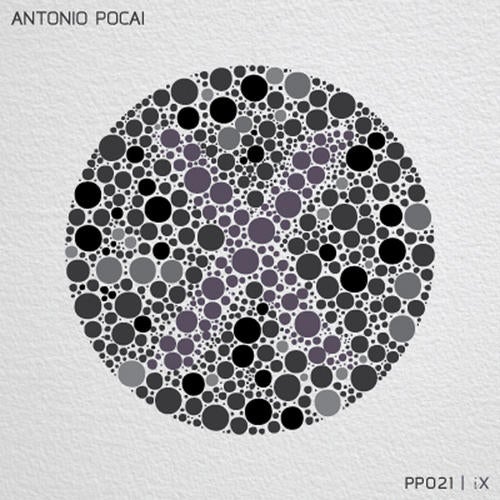 We here at Prosthetic Pressings have been very excited about our 21st release because each time we get something from this guy he constantly ups his game. So please let us present Antonio Pocai's first full release for Prosthetic entitled iX. This is the 1st of a 2 part release and Antonio has come out swinging on this one. Three cuts (2 originals + a dub) showcase the skills of this up and coming artist.

For those who don't recognize the name Antonio Pocai, he began his career in radio at the age of 17 and early on started a collaboration with Luca Bacchetti which began on the air, but fatefully lead to the studio where they produced several hot releases and remixes for top labels like Wagon Repair, Sci +Tec, Tenax Recordings, Supernature, Meerestief, Ovum and Saw Recordings. Antonio's latest release for Satoshi Tomiie's NY based Saw Recordings was released to critical acclaim and he is currently working with Alex Neri (owner of Tenax Recordings and founding member of Planet Funk) on a very unique project coming soon.