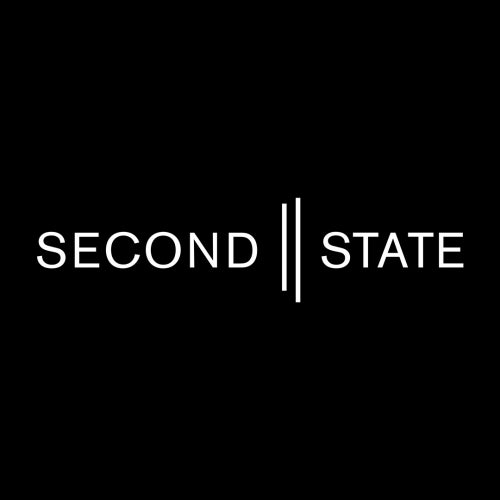 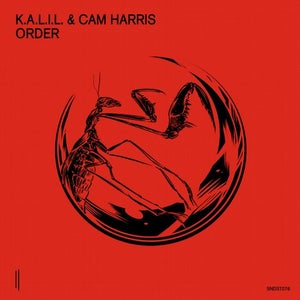 Often in life, the best ideas are the ones we don't spend too much time labouring over. When the timing and ingredients are right, the results tend to look after themselves. This was definitely the case with Order, the latest EP on Second State and first collaboration between two rather unusual suspects: Brazilian producer and DJ K.A.L.I.L. and New Zealand producer, DJ and promoter Cam Harris. Harris is an established mover and shaker in the New Zealand party scene and founder of leading events such as Sonorous Festival and La Terrazza. Through his work as a promoter he befriended the legendary D-Nox, and it was while living in Sao Paolo for a few months that D-Nox suggested Harris get in touch with local producer K.A.L.I.L. for some recording sessions. It was a successful match. Order is big-room techno with a festive fire in its belly. An insistent synth pattern evokes a tribal celebration while a tail-end drone revs like an engine, sure to corral a crowd into a fervor. Disorder, as its name suggests, is a slipperier track loaded with motoring synths and a seductive sense of tension that never relaxes its grip. K.A.L.I.L. lends his distorted vocals to this one, uttering the titular word on repeat in a message that is part invitation, part incantation. Berlin-based Second State favorite Rocko Garoni puts his own stamp on the Order remix, a warped, echoing version of events purpose-built for the early hours of the morning after. Supported by the remix of a Second State mainstay, this collab EP strongly announces an intercontinental pairing with a promising future: K.A.L.I.L. and Cam Harris!