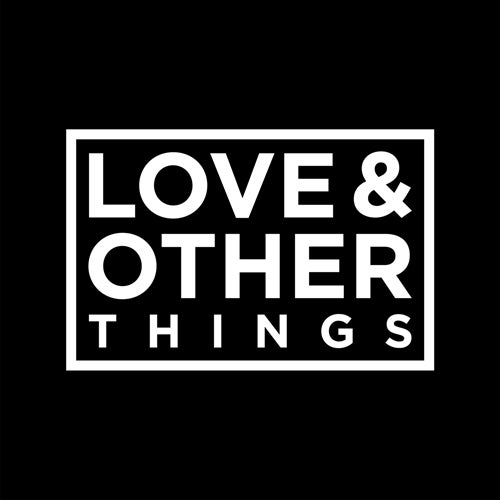 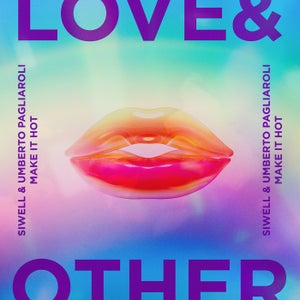 Siwell has performed in some of the most important clubs and festivals of the world including Pachà, Space, Ministry of Sound just to name a few, in his previous years he has signed tracks for Toolroom, Spinnin' Records, Stereo Productions and collaborations and remixes for the most important artists such like Mark Knight, Chus, Wally Lopez, Mihalis Safras, Butch, Robbie Rivera, Sebastien Leger, Umek, Roger Sanchez, Todd Terry and many others.

Umberto Pagliaroli, dj/producer and remixer who has released on Flashmob Records / Deeperfect Records and performances are characterized by the instinct and the technique that push the emotions to an extreme point, involving the audience with unique sounds, grit and passion. Umberto is also a promoter of a new youth movement, investing on a turistic project linked to the growth and development of the territory, he drags hundreds of young and creates huge aggregation happenings in the most breath-taking locations.