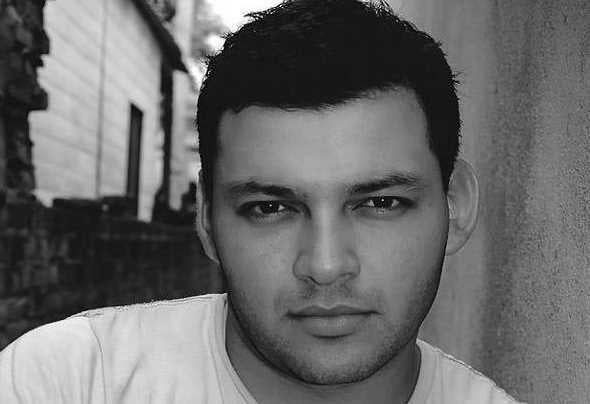 Walter Daniel Casales - (Walter K) was born April 29, 1986 in the Province of St. Fe - Argentina. His first instrument, at the age of 12, was an acoustic guitar and soon ventured into singing. In 2001, he began to spin at some local radio stations. In the early stages of his production, he was called "Dj Wall".Today, with his new Artist Name, "Walter K", brings his music that over the years has given us renewed sounds, fresh and sweet neglecting the progressive style. "Walter K", shares his journey with us through Deep & Dark Progressive, showing a well developed and mature talent. "Walter K" leads us to a place full of variety, color, and design through his music.