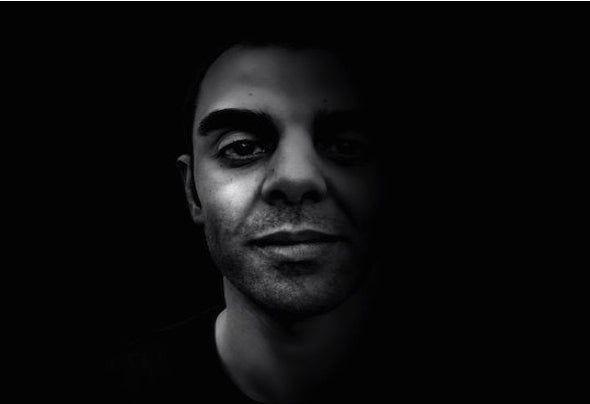 Born in the mid 80s, had a deep affinity for music at a young age and took piano lessons for over 9 years.At the age of 15, while attending a small local party, he was intrigued by two record decks and got his first console for experimentation. This event changed his approach to music, by shifting from classical theories to the modern art of DJing. Fabio is a dynamic musician who was tired of everyday lifein Sardinia and moved to London. This experience pushed him forward into the electronic music arena. In 2009, the new challenge was Berlin. Through the advise of Matteo Spedicati, who introduced him to music production software, he started applying his theoretical knowledge, creativity and improvisational skills on the production of electronic music. In 2012, the track "Sunset On The Beach" was released by the label Sleep Is Commercial (Morning Tools), which features the collaboration with Matteo San. In 2013 released various tracks for Svogue Muziq,Rezongar Music,Somewhere,Tura, Amam and Deep:on