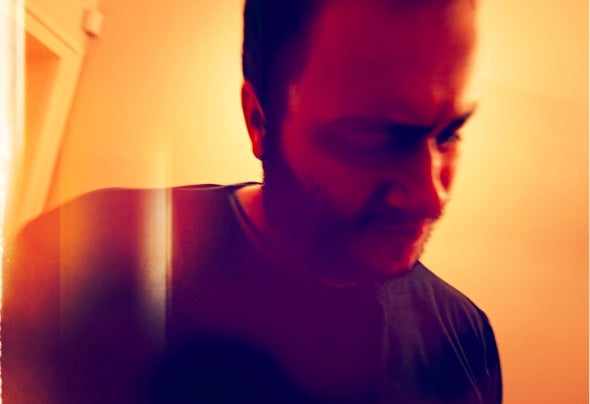 Bulgaria is not yet popular in the international electronic music scene, but Stephan Panev is the living example that there is a lot to discover. The multi- talented artist was born in 1988 in Sofia, Bulgaria and is known as a DJ, producer and live act. His discography includes more than 20 EPs and two full-length albums under his own name and several monikers.When you try to define his sound you have to expect the unexpected. His music spans from techno and minimal to dubstep and electronica. No boundaries and always something new and unique, most of the time accompanied with amazing artworks, concepts and videos. Of course everything created and produced by the artist himself!Stephan Panev’s creative output started early with his 2006 vinyl release “The Maniphest” on Michigang. Mainly deep tracks with an always present melodic sound became his immediate trademark. The first digital record followed in 2008 on USB Digital and was called “Wake Me Up”. His first album “Elephants” represented a darker sound with a distinctive footing in techno. It brought him the support of many globetrotting DJs & producers, which opened the door to future releases and remixes. The second artist album took a totally different direction. Released in 2009 “Where Do We Go From Here?” didn’t focus so much on the dancefloor, instead it introduced a new side of his work with an even deeper and more melodic character, creating a unique ambient atmosphere. As Stephan’s most successful tracks you have to mention “Aileron”, “Tatul” and “F*ck The Neighbors”.A logical step in his career was his first record label in 2008. He combined various genres, artists and concepts under the “Hole” project. The label released a recognizable number of EPs and albums that all embody Stephan’s always forward-thinking take on electronic music. As recognition of his work and never-ending dedication he received the award for “Best South-East European Upcoming Artist” at the “2009 SeeMe Conference” in Sofia, Bulgaria.