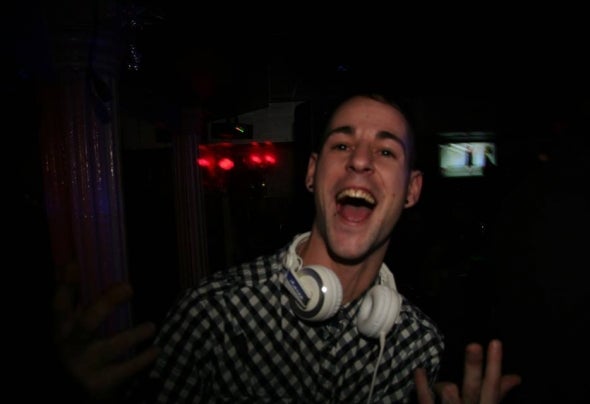 Ruben De La O Born in Barcelona in 1987, began his musical adventure at the age of 14 years in another style than the current ( Makina & Hardstyle ) with which you lleba to learning to enter the world of music playing at private parties & raves .In 2005 he had his one chance to play in a Magic Prive nightclub and a few months on 2 occasions in Aeri Pont .In 2009 decides it's time to change style House, Tech House & Techno respectively , where it acts in several pub & raves Llobregat area .In 2010 started his residency at the nightclub Ei Two ( Molins De Rei ) which acts as previously before becoming resident .In 2011 remains resident Ei & After Two Day two and has the privilege to act for 1 event with Flaix fm .Tube also pleased to share cabin with artists.In 2012 is 1 time of change where tube 1 bowling enough time in different rooms in the old city as:T he Madame , Old Souvenir, Carps Cim & Moore ....Tube also pleased to be able to click on Florida 135 in Tekno Party Crew and act Gloobal Club Room .In 2013 becomes resident Gloobal Club until May, in June of that year resident begins in Empuriabrava Kharma (former Waikiki) until September that year.Currently started his new journey which is resident &ET HER ONE GROUP BARCELONA .ProductionRuben made his one production in 2011 with dc and Andy Eddy Meist That same year began working with Teknocrew in 2012 was 1 year of updates and experience as only one realeases for Teknocrew edited by Recoom Low Cost . Currently their new realeses come out with his partner Julian Ess on labels asArkitech Music, Beapercut Records.Stick Beat, Ibiza Records & Elektika Records ( UK) & Moore