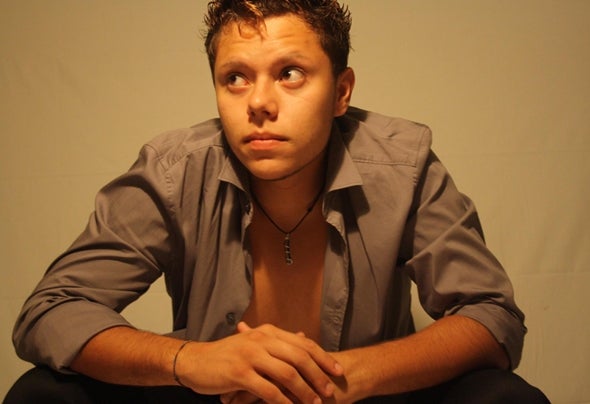 Renan D (Renan Ribas, born on August 6, 1991) is a Brazilian DJ and House Music Producer/Composer. He Born in Florianopolis in the state of Santa Catarina in southof Brazil.He started playing in little parties and little bars, his style unique and his capacity to mash different styles, gave him notoriety and the way to big clubs and biggerparties.He started producing in 2011 and his first EP was released in the early 2012, Golden Dust, that contains 4 highly energetic tracks, all based on trance style.After a month was released his second EP, Invasion, that was a collect of 2 tracks in different mixing passing from a variety of styles, from House to Electro, Dub and some Trance fills.The second Ep showed his capacity to work on different styles and to collect different types of sounds.At end of 2012 his Third Ep House Nation was released, containing three different versions of the same track, showing again his easy ability to work on genres completely different from Classic House to Progressive.While 2012 he worked on different bootlegs from Rihanna to Gotye, David Guetta to Depeche Mode and Black Box. Works on bootlegs gave him more followers and views in different channels on the web and the possibility to play in great parties around Italy and the near Europe.Nowadays He is working on new Singles and EPs.