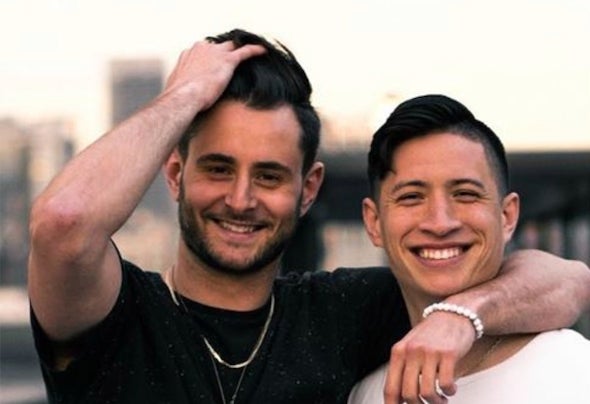 Over Easy is an electronic and pop production duo based out of Brooklyn, NY. Originally formed in 2016 while attending Michigan State University, James Sullivan and Max Press combine a number of different styles and influences in their productions, inspired by all kinds of genres such as house, progressive house, future bass, and today's pop.  In 2018, they signed two records to EDM.com and released several other remixes and singles, gathering over 800,000 streams in the calendar year. On December 7, they released their bootleg remix of 'Home,' which was supported by Cheat Codes. In January 2019, they released their single ‘Fine’ on HR Music & Sony Entertainment Canada. In August, they released their second single, ‘What I Had’ through HR Music. Along with original music, they released official remixes for Two Friends, Aash Mehta, Heather Sommer, TELYkast, and Faustix.