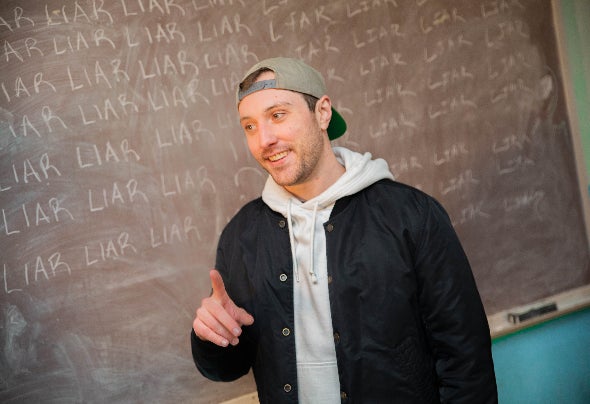 J12 is the moniker of Jack Blythe, a New York based DJ and producer. Jack's love for electronic music began at the University of Colorado, where he produced under the name ProVision. In 2017 upon moving to New York, J12 began with a focus on house music production. Inspired by a variety of musical styles, J12's productions span the genres of House, Deep House, Tech House, Progressive House, and Pop. In 2019 J12 produced an official remix of DJ/Producer Faustix hit song "Need You", in collaboration with Over Easy.