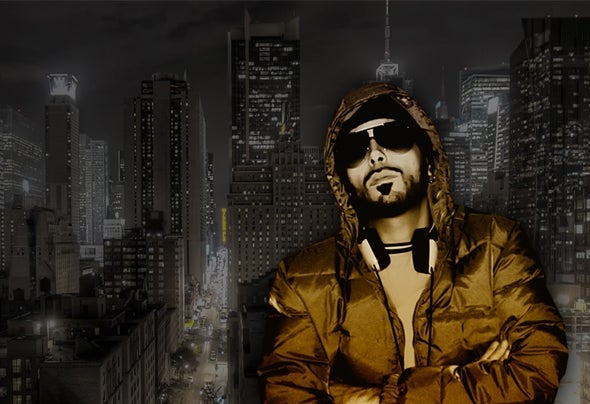 Giacomo Dati aka Niva , is a Tuscan producer. He gets closer to the music when was just a child thanks to his mother who was a pianist. Soon he walks out on the piano and devotes himself to the console. At the end of the 90′s he functions as DjResident at the historic club “LaBussola” – famous for hosting all along the most popular Italian artists – and as Specialguest in several well-known Italian clubs. Because of his passion for the music, he leaves classical studies and goes in for the recording technique study. After years of study, seminars and performing in many clubs, in 2000 he finally opens his own recording studio where he starts producing his projects. Thanks to his tenacity, over time he starts collaborating with artists such as Andrea Verona (Twothousend), Roberto Zanetti “Savage”, Michela Lombardi, Gepi Frattali, Leandro Emanuele Emede (Regista),Vittorio DeSeta (musiche del corto “mano” introduced in the short film section of Berlino’s Festival), Fulvio Perniola “FatherOfSound”, Inkfish records (as Niva), DWA (as Sosia), Baroque (as Niva), HHM (as GiacomoDati, Niva), RevolutionRecords (As GD) and many others. In 2008 he places third in the prestigious Premio Lunezia (using “Geko” as pseudonym) – one of the most important reward on the quality of songs in Italy- with the participation of RadioRai , Saie and Alfa music. Since the same year he becomes author for several Italian artists. In 2009 he founds Nplaymusic – a label dedicated to the world of house and club music that obtains a big success and increases soon the number of releases in the compilation of the sector. He gets involved in that until 2012. From here arise his projects: Franz Barrow , Dagrab, Granada, Monkeyphonic and an extraordinary number of partnerships with producers and song writers from all over the world.