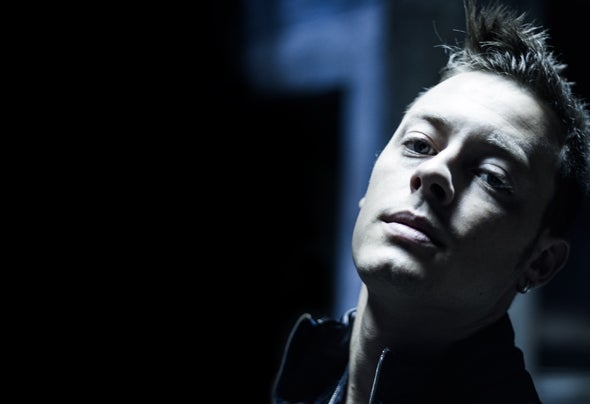 Nicolò Pilchard, aka Nicologik, lives in Milan (Italy).His first EP was released in 2009 and in 2011 he gave birth to the artistic project “Nicologik and Zephyr”, together with Luca Fontana.The great success in their country gave them the chance to perform during several gigs, also in Switzerland and Holland, the same year they founded the record label Graygoo Records.A number of musical collaborations followed, such as “Impero” together with JOOP, “Shout of Noise” with the famous Dutch vocalist Mc Da Silva and “Lost For Words” sung by Tiff lacey.Having earned much credibility in the EDM scene, Nicologik started to remix some tracks under demand of different artists, among which stand out “Alive” by Dave202 (together with Fabio XB) and “Dance Bitch” by DVBBS.During these years he has been supported by a lot of producers such as Paul Oakenfold, DJ Feel, Sean Tyas, W&W, Lean Boiler, Ernesto vs Bastian and has received positive feedback from Markus Schulz, Ferry Corsten and many others. Great Producers such as Jacob Van Hage, Aerofoil,Aaron Camz and JOOP have remixed some of his works.Supported by local and international media presses: Beatsmedia UK, Pumpedaudio, EDM Insider, Trancesound, MixMag Brasil and DJ Mag Italy.2013 is the release of his project “Nicologik” and his podcast “ATMRS– Above The Mix Radio Show” every week on various radios stations.His passion and determination are pushing him to get more and more relevance in the EDM scene.