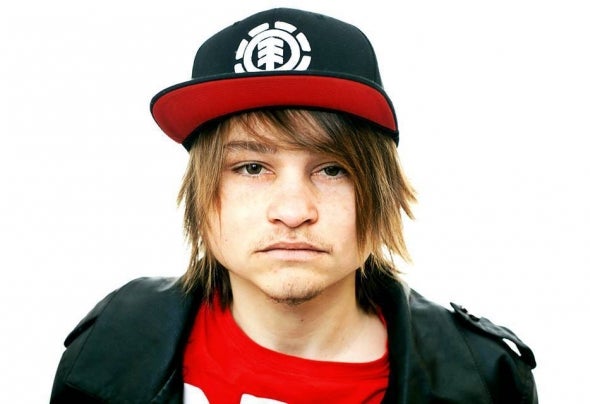 Neologic is one of earlier Electro-House projects of their state, composed by the brothers, Eduardo and Rodrigo Menez es .Ever since the project was created, it has been embracing more than one electronic music style. Exploring new trends, Neologic seeks to allay strong basslines to dancing and joyful melodies.Started on the Electro-House style exclusively.As it evolved, several Progressive and Tech House elements were added up, creating a mix unlike any other seen before. This makes Neologic a unique and single project in its style.This feature guarantees great impact on the big open air events, as much as it makes the songs suitable for the elegant dancefloors inside the most exquisite Clubs. Neologic has been involved in colabs and remixes with projects like Darth Vader (Brazil), Switch (Israel), Lazy Rich (Canada), Zuri (Germany), Cheb'Five (Brazil), E-Cologyk (Brazil), among others.