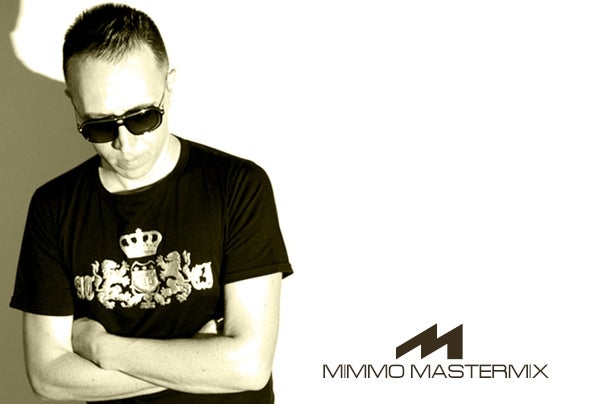 Domenico Messana aka Mimmo MasterMix, was born inDecember of 1969 in the province of Agrigento (Italy).He began his career as deejay at age 13 on the local radio,this later became a real passion together with a strongdesire to have fun and entertain. Over the years, heperfected his technique and began to perform at variousvenues within the province but soon reached nightclubsbetween the Cities and the provinces of Palermo, Catania,Turin and Genoa.In 1992, his first production with the label DFC (AfrikaBambaataa, Ramirez, Moratto etc. ..)In the following years, other productions with Discomagic,Z ac Records, General Bit, NPU, and with foreign labels suchas "SPM" and the "International Bad Boyz (NYC)" until 1997.He left aside the turntables for a long period of time anddevoted himself to the work of web designer. In 2011, hereturned to his passion in his own studio, with the brand"Mastermix & Colini" he produced "Out Of My Mind" andvarious remixes for Urbanlife Records.In 2013 he released the single "Like