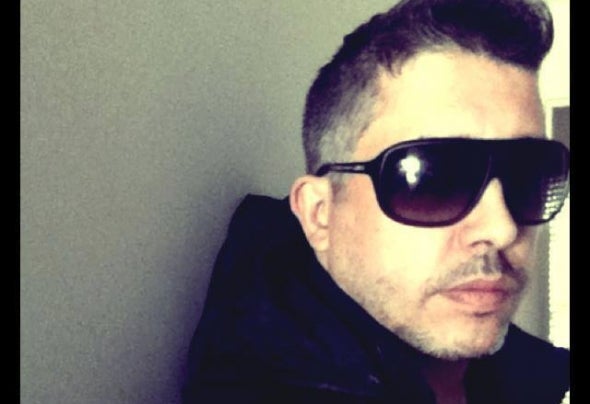 Lalann DJ-Producer-Musician, is undoubtedly one of the most renowned djs of the current electronic scene in Argentina and the tours confirm him as one of the Latin- American dj-producers with more internationally impact. His multifaceted style makes each of all his sets into a real party.After the success with their first two albums, File it Under (2003) and How Deep Is Your House? (2005), he managed a great position within the South American scene, spreading the style he enjoy most, the house in all its variants. Histhird album for the label Transport (USA), "House Journey To San Francisco" (2007), is an example of this, which presents, for Latin-American market, a selection of tracks from artists recognized worldwide as Miguel Miggs and Julius Papp.In his latest album, Suite Vibration (2010), returns to delight us with his compositions and style. This album has been released in South and North-America, Europe and Asia. All these albums under the label PMB Music / Dro East West (Warner).As a musician, the Lalann's success, is supported not only by their peers and press, but also by leading representatives of the music industry, gathered in CAPIF (the Argentinean chamber of phonographic and videographic producers), he received two nominations to Carlos Gardel Award in 2005 and 2008 for Best album Dance / Electronic. In radio, Lalann began as DJ Guest on the show Late Night in Metrodance radio (2000/2001). Until 2005, he led his own radio program, Deep Side in X4 radio of Cuatro Cabezas productions, in which he toured nationwide. In 2006 he was called by the brand Kosiuko to be part of his staff in Kosiuko radio, where Deep Side continued until 2008. During 2009/2010 he continued his program broadcast by Sonic Fm. Since late 2012, Lalann serves as artistic producer in the night of WOX radio, in Rosario, where produces 6 hours non-stop for the best electronic music of Argentina and the world.His profile, style and music made that top brands associate their image and musical settings to their products. In the television signal, Fashion TV has been the musical reference, being the exclusive DJ in FTV Parade in Punta del Este and producing tracks on the discs made by the said TV signal in Argentina.He participated in most of the major festivals in Argentina and Latin America as Creamfields, South American Music Conference, Personal Fest, BUE, among others. He shared events with DJs and artists as dissimilar as Pet Shop Boys, Duran Duran, Simple Minds, Morrisey, Tiesto and David Guetta, as DJ-warm-up for 20,000 people in the stadium Tahuichi in Santa Cruz de la Sierra, Bolivia.