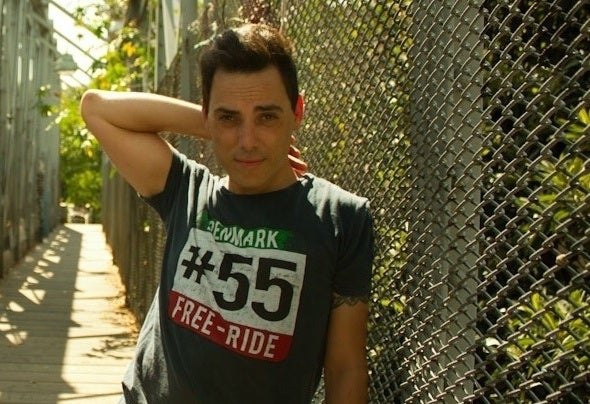 Ronan is the Deep Soulful House side of Ronan Portela.He has been making music under "Ronan" since his first release in 1998 on the argentinian label URL Records with a debut album which showcased different sounds from house to ambient, downtempo and breaks. He would rapidly gain recognition among the local dance community as a top notch electronic music producer.He has remixed Andy Caldwell’s singles like “The Waiting Game”, “Brand New Day” and “Don’t You Love Me” released on Om Records San Francisco, also he remixed Summer Of Space (aka Kaskade) track “With You” released on Quiet City Recordings.He released Singles and EP’s on Swank Recordings, 4Kenzo and OneThirty Records where the recognized producer Jay-J is the remixer of the EP titled “Funky Thing".