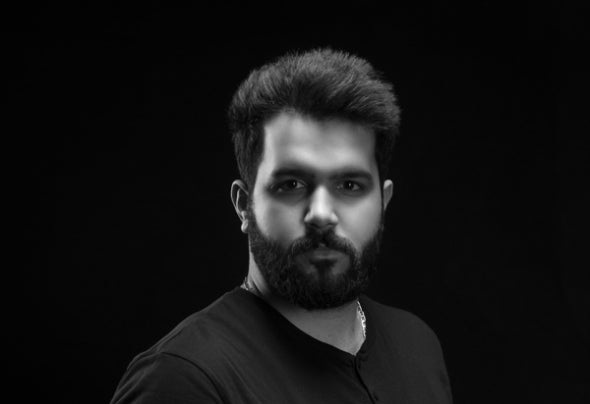 From the far South of Beirut City, Khaled Farhat is a talented DJ/Producer specialized in Progressive /Tech house music, based in Kuwait and striving to be recognized by the best Underground DJs in the world. 10 years in the business, and supported by several well known musicians in Lebanon, such as Per-vurt records and G-mohris , Khaled Farhat has already made a name for himself within the underground scene, having performed in Beirut's loudest jamming clubs, including J'roof, as well as B018 . Khaled Farhat aspires to take the Underground House industry to the next level and bring people into its mysterious, dark world to experience its unique atmosphere; especially within the Middle East. With his strong commitment to building his image and innovating his music to the utmost potential, the underground world will be seeing some tidal changes very soon.