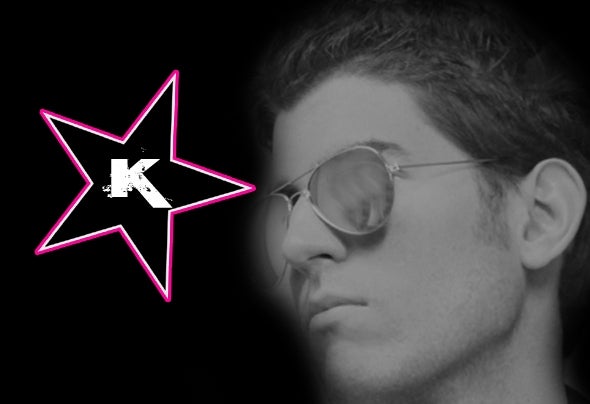 Marco Trullu and Davide Carminati, aka MarkinOx & Karsen, are the members of a group of Dj-Producers. They are born in 1983 and 1988, they began their careers in the early 2000s. Two of them live far away one from the other but they have been following a parallel path: they still don’t know each other but their musical tendencies have always been the same. At the beginning they began to plunge into the nightlife as a DJ-soloist, offering their music selections in the most famous clubs around the north and middle Italy. Still remaining solists they began several important collaborations, that pushed them to play more and more in many clubs, from the Adriatic coast to the city of entertainment by definition: Milan. Among the various collaborations, the fate decided that their paths had to be merged: thanks to a radio in Milan they realized soon they wanted to experience more of the house world of which they were in love with. They began toproduce their first tracks together and finally,in the summer of 2012 it was officially announced: They had decided to join in a group to propose a new style of electronic music trends. What was their motto ? "What's better for a DJ than seeing people dancing with his Dj-sets?” “Seeing people shaking their ass while our creations are being played is the biggest satisfaction!