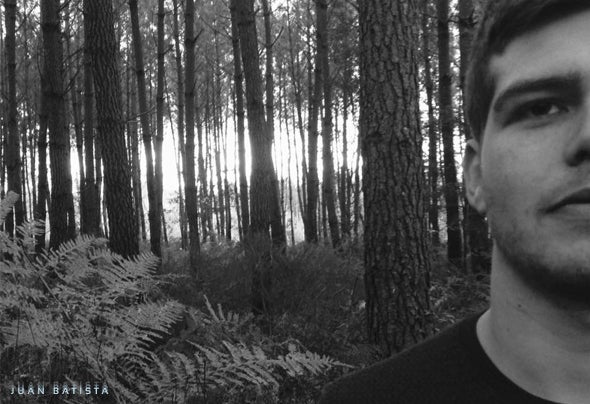 Juan Batista, born on 1 April 1991 in Noumea, New Caledonia, has been fascinated by music since his young age.At the time of his majority, Juan Batista settles in France, more precisely in Pays- Basque in Bayonne. That's where it all starts really, he meets Yulen, DJ also, who teaches him to Djing.He buys his first decks and mixers, then begins a long period of learning.He made his debut at the age of 20, at Tech House parties in nightclubs and bars in the French and Spanish Basque Country.In 2014, Juan Batista evolved to Techno House Music and joined the SAE Institute in Paris, "Electronic Music Producer".At the beginning of 2015, then aged 24, graduated, he returned to Bayonne and began to mount his Home Studio.Since then, he has traveled a long way, setting up his own music label in September 2016 "Technoize Records" with Sebastien Pedro.