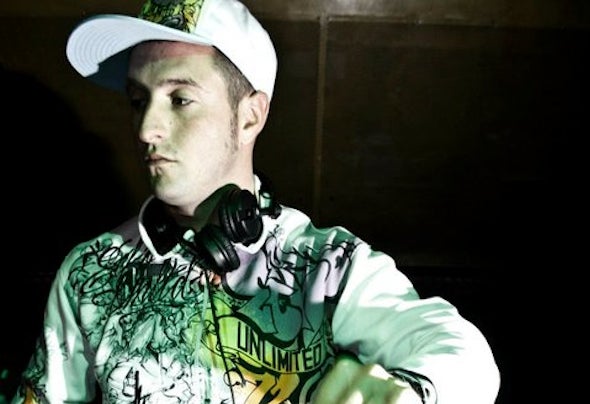 This young dj and producer from Cadiz began his career in the music world at a very little influenced by his father great artist and producer in the province of Cadiz. Then a few years is beginning to sound a private party being noticed and his skill in the dishes and opening up to other styles as much as you concerning t he elect ronic t echno, minimal and deep house. Thanks to his travels across America and South America (New York, Houston, Miami, Colombia, etc ...) extends his musical culture taking a new concept of electronic music as a banner carrying the group Pure Clubbers. On his return he plunges into producing music and play in various clubs, Cádiz, Huelva, Seville, Granada are some of the territories visited make vibes to all audiences and sharing a cabin with renowned artists internationally as EROL ALKAN, ARGY (Cadenza Records, Berlin), FORMAT B (Highrade - Germany), RAMON TAPIA (Great Stuff - Germany) ALEX UNDER (Plus 8), EDU IMBERNON (Get Physical, Ekkletisch), ANTON PIETTE (Dinner Records) and a long etc ... national artists. Masterclass of this wonderful music that cares a selection of sound ranging from Nu disco, Deep, Tech, focusing on the house full of groove with elegance and force.Booking Contact // pureclubbers@gmail.com Remixes Contact // javigutierrez1@me.com