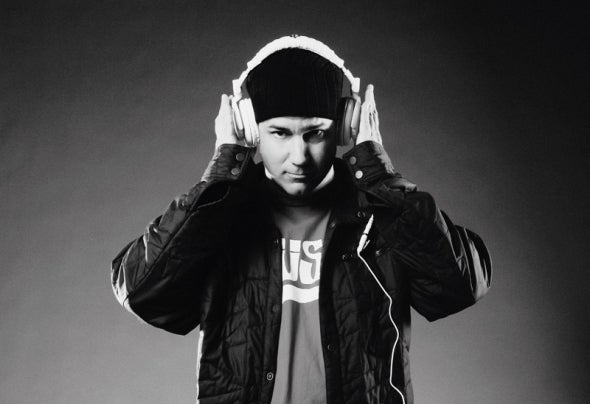 Jason Blakemore is one of the original Los Angeles house/rave DJs. He has graced the stage at almost every major festival in the Southern California area. He has played at Coachella, EDC, Jujubeats, Nocturnal and Fresh. His name and skills are known all over the U.S. and internationally.Jason has run three record labels: Bassex, Life Music and currently Fiveleg. Blakemore has been part of music projects with Markus Schulz, The Chemical Brothers, Garth, Wally Callerio and 6blocc. He produced the hit songs “PURE”, “Suspicion” and many others. He is a down to earth person and an amazing live performer; his quick mixing skills have captivated fans for more than two decades. Slicing and splicing records back and forth, he is the true definition of an old school DJ still insisting on taking the crowd on a journey with every set.Quick Facts: From Los Angeles, United States. Plays mostly progressive house and tech house. Began performing in 1992. Used the name DJ Trance from 1992-1996.