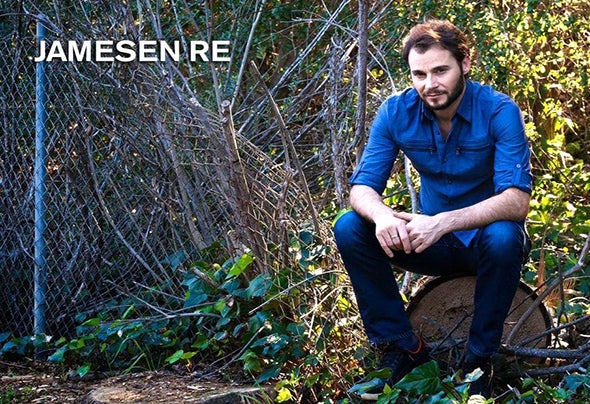 After experiencing club culture in Europe during the early 1990′s Jamesen Re returned to his native homeland of Melbourne, Australia, to embark on his vision of creating the ultimate clubbing experience.In 1997, Jamesen harnessed his energy from traveling the world into his first creation “SUNNY SIDE UP” which became one of the most influential and respected dance party events in the country. After many awards and adoration from fans and DJ’s alike, he established himself as one of Australia’s most respected dance party organizers and leading exponents of the underground dance movement for the musically conscious.The transition from event producer to DJ become a natural progression and it was only a matter of time that he would forge a name for himself as an underground DJ.Now residing in Los Angeles, California, Jamesen Re is making waves in the U.S. dance scene with his DDPLA.com events playing his trademark blend of Deep, Tech House to sublime progressive.Jamesen Re’s focus has always been to deliver cutting edge, quality underground dance music. His popularity also growing from his DJ productions on Irecords & Deep Site Recordings.Enjoy!