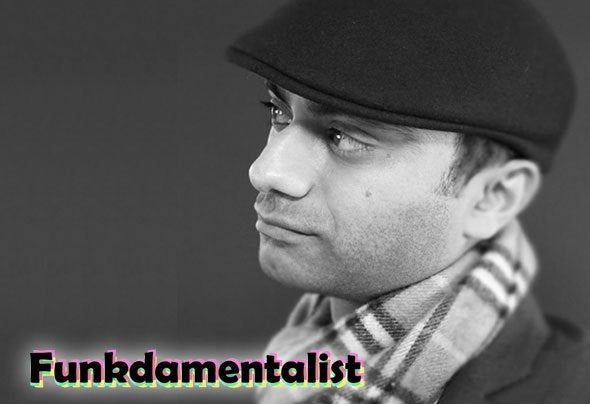 From the deep suburbs of Washington DC, Bilal Arshad has rebranded himself, his new alias is Funkdamentalist. The sound of his productions will take you back to the fundamentals of house music, expect great basslines and grooves but most of all - pure feel good music. Funkdamentalist has 4 EPs scheduled to be released in late 2012 and early 2013 on respectable labels such as i! Records, Headset Recordings, and Jesus Pablo & Rob Mayman's Something Different Records.Bilal's tracks have recieved support from heavy weights such as: Dusky, Mark Knight, Roger Sanchez, Supernova, Honey Dijon, Chocolate Puma, Ahmet Sendil, Jesus Pablo, JT Donaldson, Ezel, Marques Wyatt, Sami Wentz, No Artificial Colours and many many more.As a DJ Funkdamentalist has been rocking DC at the prestigious U Street Music Hall (rated as the second best sound system in America by Beatport) and has shared decks with the likes of Matthew Dear, Taner Ross, Pleasurekraft. With his production skills combined with his skills on the decks Funkdamentalist is on the right track to establishing himself as someone to look out for in the future.