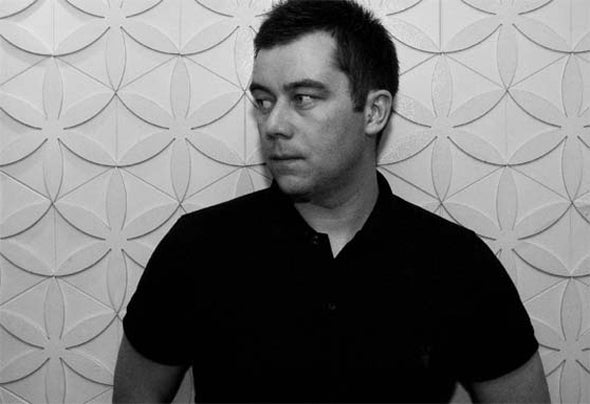 Blackmode – Bio David Perkins aka 'Blackmode' was born in Dublin, Ireland. Since his early years he developed a love for music, with electronic dance music and djing becoming his passion during his teenage years . It was not long before David began hosting his own radio show on Kiss FM Dublin and playing sets at various clubs and venues throughout Ireland. Over the years, David has played sets at many of Ireland’s top clubs and festivals, still maintaining djing as his main passion. David naturally progressed from djing into production in recent years, which has become his main focus and he has begun to develop a distinct house sound which can be heard on several EP releases throughout the past year. David has recently, successfully launched brand new underground house record label ,Swink Music ltd alongside fellow Irish DJ/Producer Max Conte. This new venture is sure to serve up some exciting new additions to the already amazing house scene and will provide an outlet to showcase some of the best talent from Ireland and around the globe.