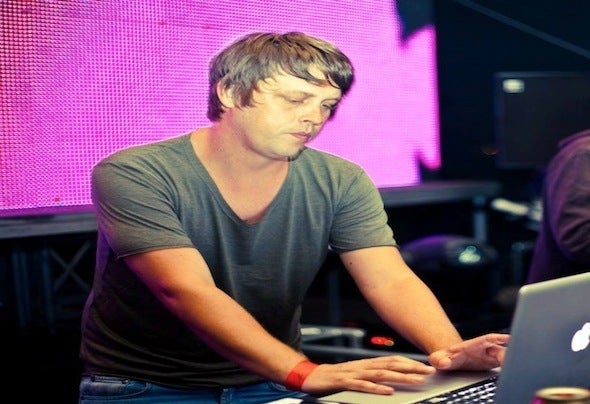 After having many successful releases as half of the revered Psychedelic Trance act, Corona, Magnus Claussen proudly presents his brand new project, I-Tone. Departing from his traditional style, I-Tone presents a new direction, branching into the deeper sounds of Progressive Psychedelic Trance. The first wave of I-Tone tracks will include remixes of: Flowjob, Z yce, and E-Clip, as well as his own solo work; with more releases and collaborations in the pipeline. In 1998, Magnus began working on music for his band in his home country, South Africa. Soon after, he discovered the sounds of electronic music, and in 2001 Corona was formed. As Corona they played on dance floors all over the world, at some of the world's biggest and best festivals including: Indian Spirit, Tree Of Life, Psychedelic Experience, Intact Expanda, Vortex, Alien Safari, and Groovy Troopers. After the release of their two albums, as well as various EPs and singles as Corona, Magnus is very happy to present the next evolution in his music career, I-Tone. Look forward to many releases from this very talented musician, slated for release on his home label, Solar Tech Records!